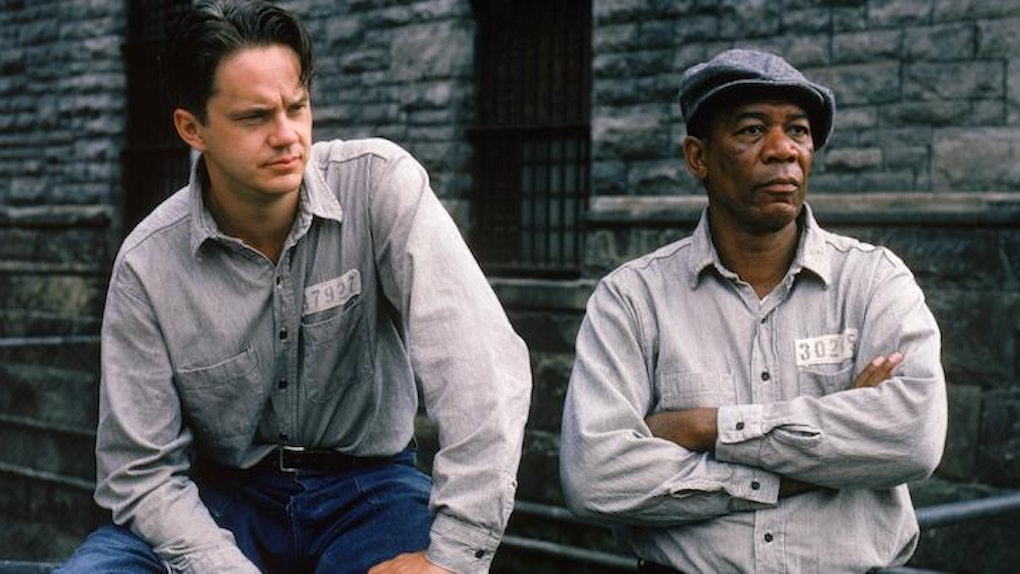 Two inmates were able to acquire power tools and used them to escape from a maximum security prison.

According to The New York Times, it likely took Richard Matt, 49, and David Sweat, 35, several days to drill their way out of Clinton Correctional Facility. The prison is located 170 miles north of Albany.

When you look at how the operation was done, it was extraordinary.

Matt was serving a sentence of 25 years to life with no chance for parole until 2032.

He killed and dismembered a man from North Tonawanda, New York in 1997 and murdered another man in Mexico, where he fled before being tried for the first murder, shortly after.

Sweat was serving a life sentence without parole for fatally shooting a deputy sheriff in Broome County, New York in 2002.

Their escape marks the first ever to occur at the prison's maximum security section.

Before making the getaway, the pair used sweatshirts to craft dummies that made it look like they were asleep in their beds and fooled corrections officers who checked their adjacent cells every two hours.

Police aren't sure how they got a hold of the drills and possibly other tools used to cut through pipes and steel walls.

It was late Friday or early Saturday when the two penetrated the walls of their cells, climbed down catwalks and burrowed their way more than a city block.

They eventually emerged through a manhole on the other side of the prison's 30-foot-tall walls.

Governor Cuomo suggested other prisoners pretended to be asleep when they could clearly hear the two men drilling through the prison.

I chatted with a couple of the inmates myself and said, 'You must be a very heavy sleeper.' They were heard, they had to be heard.

Matt and Sweat were found to be missing at 5:30 am on Saturday.

They left a Post-it note on a hole in a pipe showing a man wearing a conical hat above the message,

Have a nice day!

Officials said investigators have over 150 leads as to the prisoners' location, and more than 250 police officers accompanied by hunting dogs and helicopters were involved in searching for the men.

Governor Cuomo said the state will give a reward of $100,000 for information that results in the capture of the men and $50,000 for crucial tips.