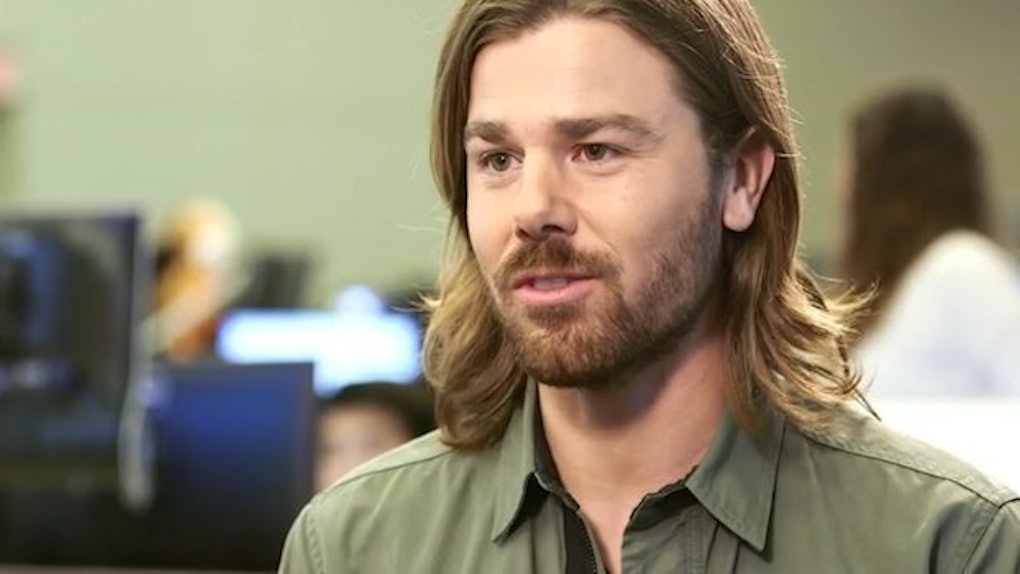 CEO Who Raised Employees' Salaries To $70,000 Is Getting Tons Of Business

Dan Price, the CEO of Gravity Payments in Seattle, just found out his best business decision was cutting his salary to $70,000 while raising the income of his employees.

While he'd initially thought money would be tight, the wave of press surrounding his decision significantly boosted business, according to CNN Money.

Price, who previously spoke to Elite Daily about his goodwill decision, reports over 3,500 job applicants for Gravity Payments' two job openings and many new clients.

Price also received positive feedback from every single one of his existing customers.

The popular CEO told CNN Money he planned for some positive feedback from the media coverage of his decision but not quite this much, saying,

I'm actually shocked by the reaction from businesses. It has me on cloud 9.

Price's decision, however, isn't popular with everyone. The New York Times reports it's been met with doubt from conservative economic experts who are waiting to see how Price's gamble plays out.

As Gravity Payments considers expanding its team to cope with the influx of support, Price feels he's made a business and life-changing decision.

Some people believe that in order to succeed, others have to fail. I think sometimes that when YOU do better, it helps me do better too. — Dan Price (@DanPriceSeattle) April 20, 2015