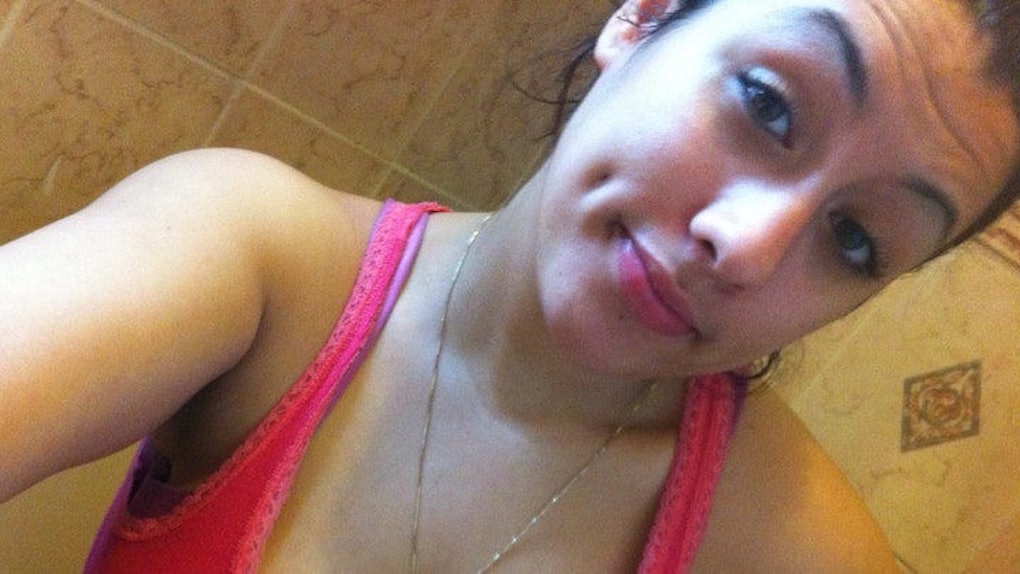 Teen Given $45,000 After Policeman Arrested Her For Turning Him Down

Unfortunately, this story doesn't give the NYPD the best reputation when it comes to conduct.

Two years ago, a then 17-year-old Natalie Erlich was approached by Officer José Peinan, who allegedly flirted with the teen and followed her as she tried to walk away.

When Erlich turned down Officer Peinan's unwelcome advances, he reportedly called for backup and arrested the teen for “being a smartass,” a charge definitely not legally recognized by the state of New York.

He proceeded to frisk her, taking special care to touch her breasts, and then brought her to the station, where she and a friend were forced to stay overnight for no valid reason.

Though charges were dropped and Erlich was later awarded $45,000 (probably to keep her mouth shut), Peinan has been involved in three other suits -- although it is unclear if they, too, were sexual assault suits.

Citations: Teen Awarded 45000 After A Cop Arrested Her Because She Wouldnt Date Him (Cosmopolitan)