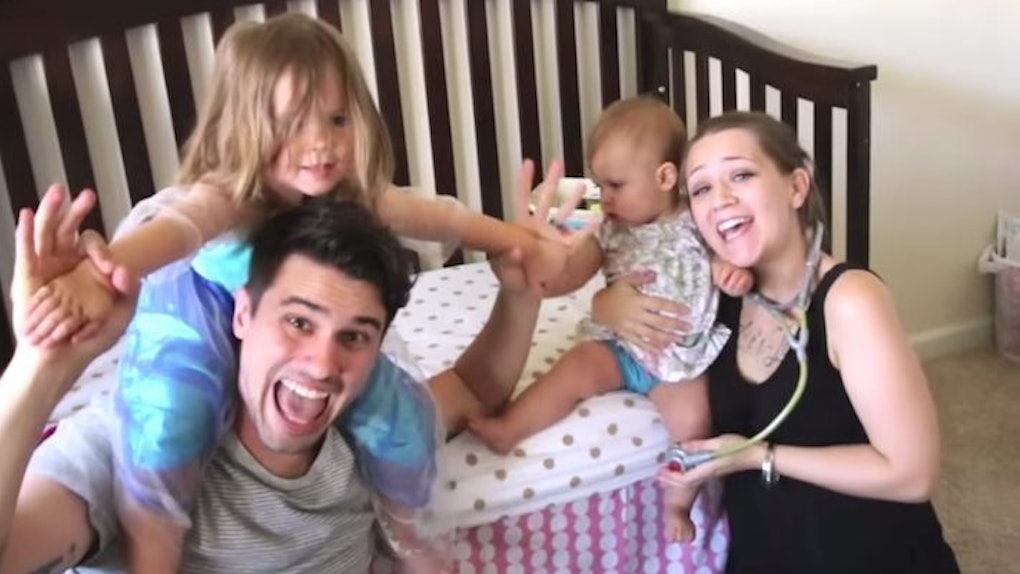 These days, if you don't make a pregnancy announcement with an intricately self-produced music video, you're not doing enough.

In this video, Jon Murray and his brother Aaron announce they are both expecting babies by writing new lyrics to Walk the Moon's “Shut Up and Dance.”

Jon, the videographer, and his wife, Danielle, are expecting their fourth child whereas Aaron and his wife, Liz, are welcoming their second. (Their incredibly cute daughters make appearances in the video, too.)

Despite the awkward mom and dad dance moves, this video is adorable, and you can tell these families are tons of fun.