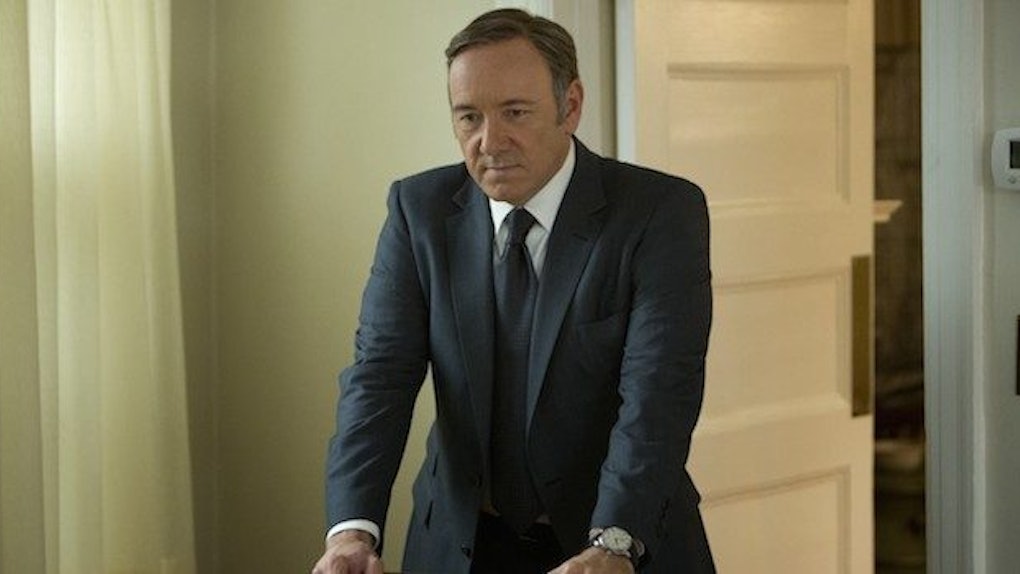 Rarely is ambition considered a harmful trait, but according to a new study, if that ambition comes with a side of hostility, you may want to learn to cool down.

Researchers at the University of Utah evaluated 500 undergrad students and divided them by their personality types: either hostile-dominant or warm-dominant.

They then watched the blood pressure of 180 of these students during stressful conversations with two partners: one dominant and the other more agreeable.

High blood pressure, according to the research, is a common factor among those with heart disease.

A second study -- this one, evaluating the blood pressure and behavioral responses of older people -- confirmed these results.

Even though this is bad news for aggressively ambitious types, study coordinator Timothy Smith assures "people can take steps to change a hostile personality style.” Such changes, however, are often made slowly over time.

So, if your own success can be attributed to a “take no prisoners” attitude, know that you may be doing yourself more harm than good in the long run.

Success is only worth it if you're around to enjoy it, so chill out and take it easy: It'll all work out in the end.

Citations: Being ambitious and power hungry could send you to an early grave by increasing the risk of heart problems (Daily Mail)