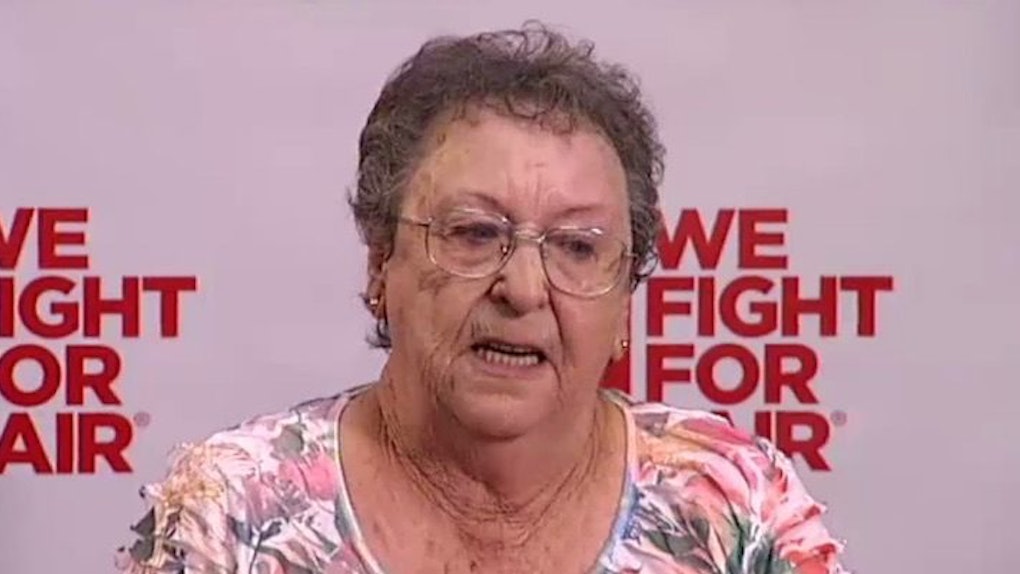 A 69-year-old grandmother named Yvonne D'Arcy just won a major victory in the High Court of Australia when it ruled a gene linked to breast cancer could not be patented, ABC reports.

In 1994, Myriad Genetics, a US-based biotech company, isolated the gene in question -- known as BRCA1 -- and was subsequently awarded the patent for it. The BRCA1 gene increases a woman's chance of developing breast and ovarian cancer.

D'Arcy, who's from Brisbane and survived breast cancer twice, contended natural genetic material cannot be patented. She found it extremely problematic the patent granted Myriad Genetics exclusive testing rights over the BRCA1 gene, meaning it could charge patients excessive rates if they wanted to be tested for it.

Ultimately, the court agreed with D'Arcy, acknowledging that while the gene had been isolated by humans, it could not be considered an invention and, therefore, could not be patented.

The court's ruling concurs with a decision made by the US Supreme Court in 2013, when it ruled human genes cannot be patented because they're products of nature.

Justice Clarence Thomas wrote the decision for the US court, stating,

Myriad did not create anything. To be sure, it found an important and useful gene, but separating that gene from its surrounding genetic material is not an act of invention.

Both of these decisions are major victories for cancer researchers and those with a genetic risk of breast and ovarian cancers as they reduce obstacles to research and make testing more affordable.

D'Arcy described the fight against Myriad Genetics as a "David and Goliath" battle.

I'm only a little person, but it's not the size of the dog in the fight, it's the size of the fight in the dog. For all those people who do have the genetic footprint for breast cancer or any cancer basically, it's a win for them because now they're forewarned. The testing will be a lot cheaper and it will be more available... rather than using only Myriad's agents at a price that nobody really can afford. I'm just hoping that other countries will see sense and follow us and the Americans.

Indeed, this is a perfect display of common sense for the common good, and it's just in time for Breast Cancer Awareness Month.