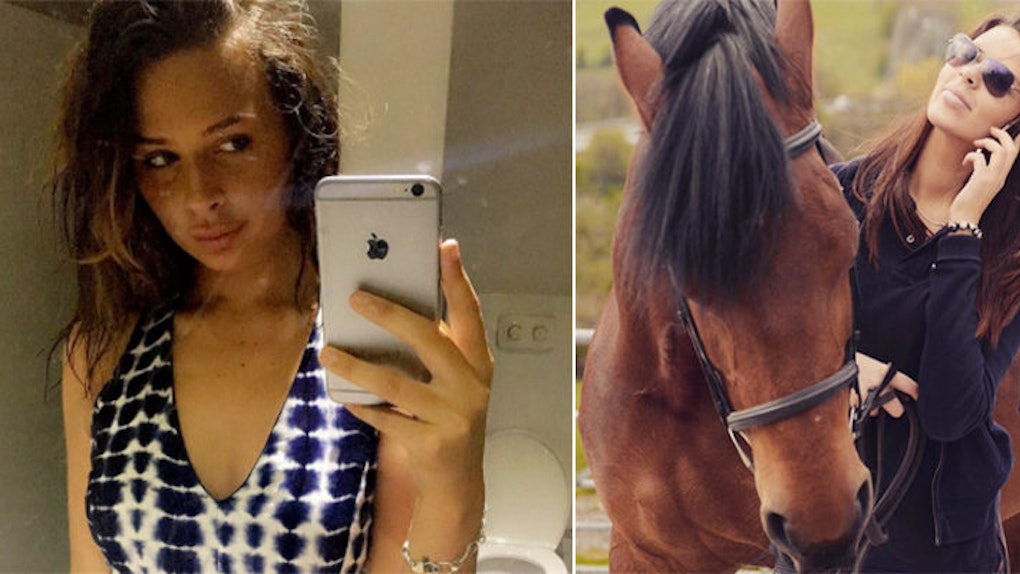 Woman's Last Texts To Dad During Abduction Lead To Rescue

An English woman's chilling texts to her dad helped lead to a fortunate rescue after she was taken by a man while on vacation in Australia.

The woman, 20-year-old Mary Kate Heys of Manchester, says she was kidnapped while at a hostel in Queensland by a man who told her they needed to drive hundreds of miles away to get "away from the aliens."

According to Daily Mail, Heys went with the man at first because she feared for his safety, but during the drive, she began to fear for her own. At one point, she convinced the man to stop at a gas station where she tried to tell an employee to help her.

The Mirror quoted Heys, via the Courier Mail, saying,

I told the woman at the counter don't look out the window and draw attention but can you please call the police and take down that number plate because the man I am with won't let me leave.

Eventually, the short trip to the gas station ended, and Heys went back to the car with the man. And it's during that part of the trip that Heys sent her desperate texts to her father.

Dad, are you awake? I need you to call Australian police. I've been taken by a man... please hurry.

Her father called the police and the text messages helped cops track her done. The Mirror reported that authorities confirmed they had reached Heys and the man over 50 miles away from the hostel where the drive originally began.

Basically what happened was they have gotten in a car down at the Sunshine Coast and they have driven up to Gympie. She has said that she was being held against her will. So it was a deprivation of liberty job. Police have then pulled the car over in Gympie.

The spokesperson went on to say that the man was taken to the mental health unit of a hospital. As for Heys, she's decided to press no charges.

Apparently, escaping with her life is good enough for her.

Citations: 'I've been taken by a man... please hurry': British backpacker 'who was kidnapped in Australia is rescued after secretly sending texts to her FATHER back in the UK showing her location' (DailyMail.com)