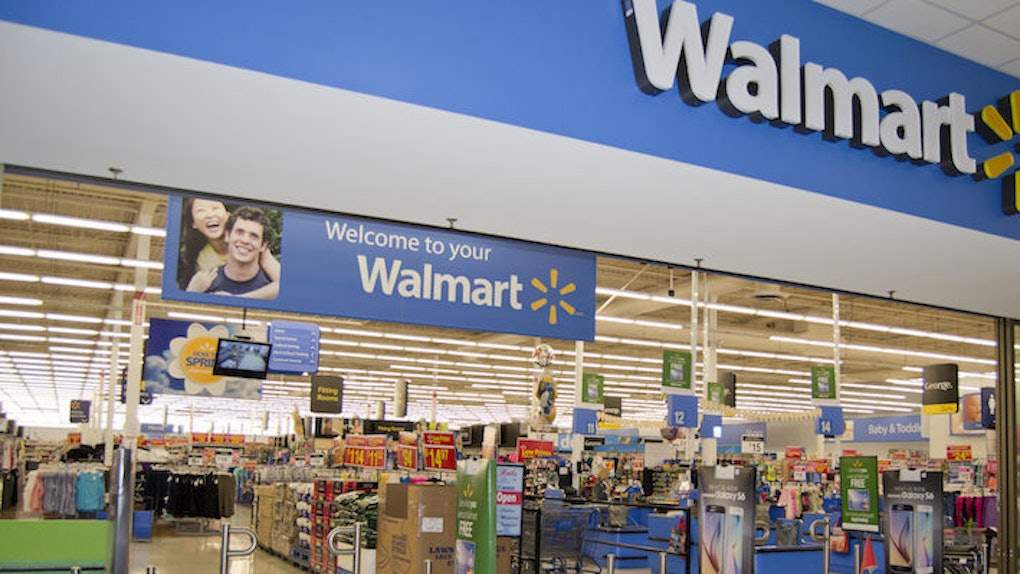 Walmart will reportedly no longer sell military-style rifles and other semi-automatic weapons in any of its United States stores.

According to The New York Times, the retailer announced the decision on Wednesday but noted it was made well before a reporter and cameraman were allegedly gunned down by a former colleague on live TV yesterday morning.

We're focusing on firearms more associated with hunters and sportsmen.

The weapons removed will reportedly include the AR-15 assault rifle, semi-automatic shotgun and anything else that uses high-capacity ammunition or holds multiple rounds.

Assault rifles were used by James Holmes, who killed 12 people and injured 70 in a Colorado movie theater in 2012, and Adam Lanza, who killed 20 children and six adults at an elementary school that same year.

Walmart said these weapons should be out of all US stores within the next week or two, Huffington Post reports. However, The New York Times reports the availability of shotguns and other hunting gear will increase for the fall season.

Lundberg stressed firearms are only sold at a third of Walmart's stores; in June of this year, Doug McMillon, Walmart's chief executive, told CNN he intended to decrease sales of high-powered rifles after the shooting in Charleston.

Our focus as it relates to firearms should be hunters and people who shoot sporting clays, and things like that.

The removal of high-powered weapons reportedly coincides with the retailer's transition to a more peaceful image.