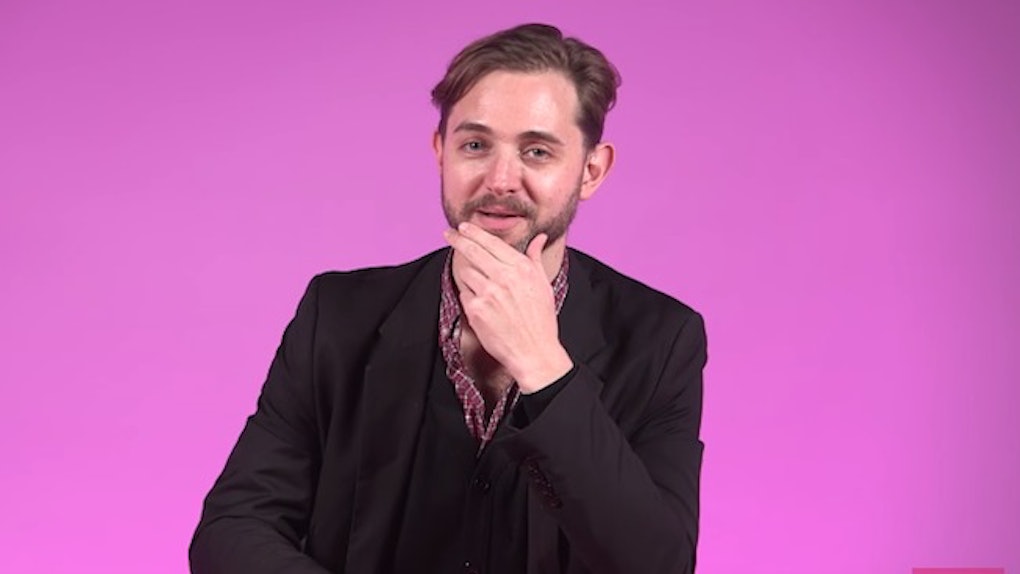 Think You Could Pass The US Citizenship Test? (Video)

In 2014, over 600,000 people took the citizenship test and became naturalized US citizens.

Of those who take the real test, over 91 percent pass. But, according to one study conducted by the Center for the Study of the American Dream at Xavier University, more than one-third of Americans would fail the test.

As part of the 2012 study, more than 1,000 Americans were asked 10 random questions from the test. Of those who took the exam, 35 percent were unable to answer enough questions correctly to pass.

It appears not much has changed since 2012.

The creative team behind YouTube channel FLAMA were curious to see just how many questions a few Americans could answer correctly from the citizenship test.

Check out the entire (embarrassing) video above. Think you could do better? Take the test here.