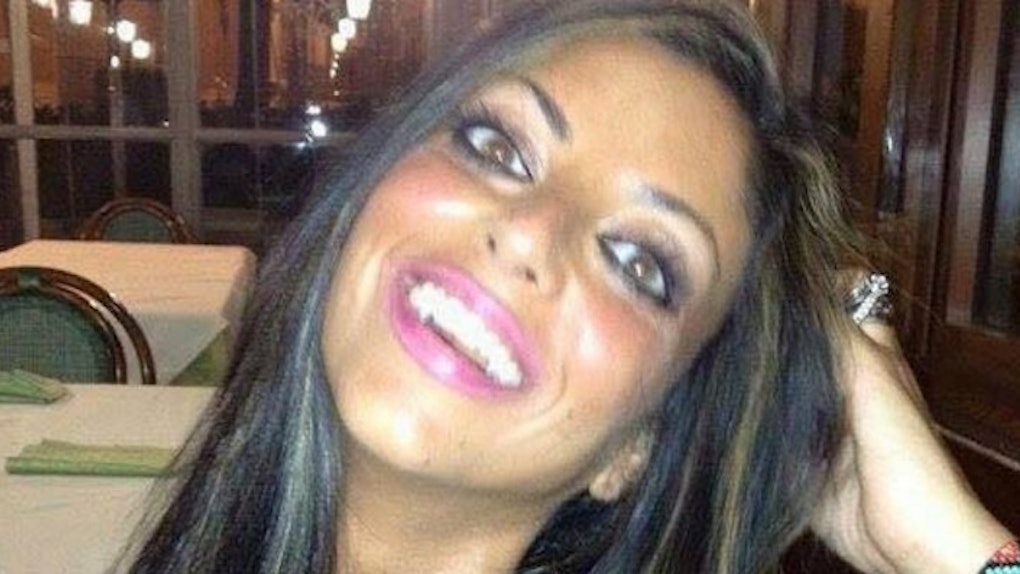 The mom of an Italian woman who killed herself when her sex videos were posted online has spoken out about the tragic final weeks of her daughter's life.

Memes were created about Tiziana Cantone after the videos went viral, and the 31-year-old later hanged herself in the family home.

Tiziana had sent the videos to five people including her boyfriend, but they appeared online the next day.

Speaking to the BBC, Mrs. Giglio revealed the huge impact the betrayal had on Tiziana. She said,

Her life was ruined, in front of everyone. People made fun of her, parodies ended up on pornographic websites. She was called shameful names.

She was mocked for saying, "You're filming? Bravo," in one of the videos, and the phrase became a meme.

Mrs. Giglio explained her daughter was even being recognized in the streets after people saw the video.

She was told Tiziana had ended her life by her sister-in-law.

My sister-in-law tried to pick her up and save her. My neighbors didn't allow me to get out of my car. I almost fainted. They didn't want to let me into this house. I wasn't even able to see her for a last time. The day she died, my life ended.

She added she believes the footage was posted as part of a "criminal plot," and believes her daughter was on drugs when the video was taken.

Tiziana's boyfriend and other men were questioned by police investigating the footage, but no one was charged with an offense.