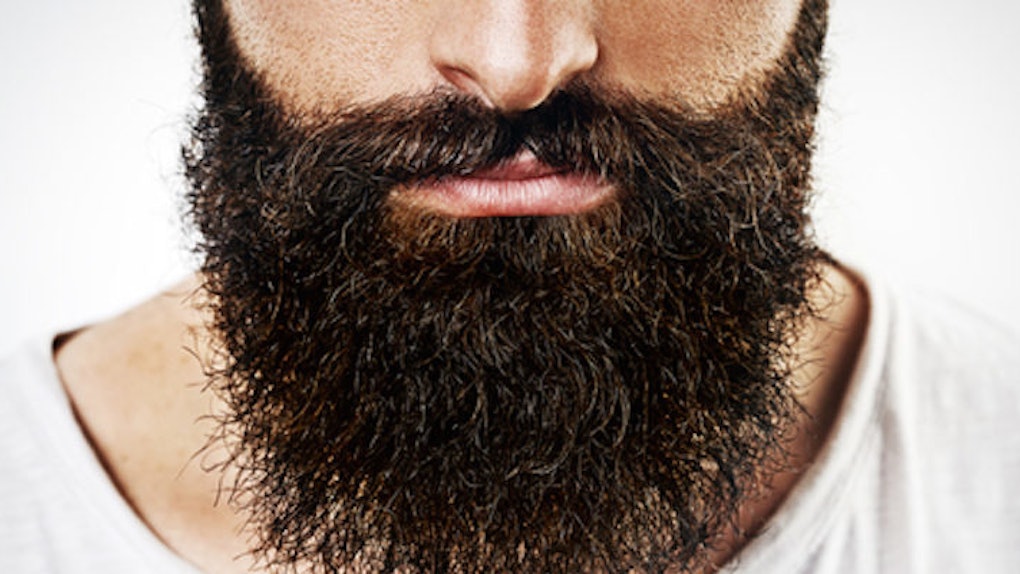 Survey Says Men With Beards Are More Likely To Lie, Cheat And Steal

Could facial hair determine the quality of a romantic partner?

Video social network eva recently conducted a survey via Censuswide to find out what people had to say about the beard trend among men.

The results of the UK-based study delivered some bad news for men who have dedicated months to growing out beards in hopes of attracting women, having a more active sex lives and generally looking better. Not to mention, bad news for the women they've been dating.

Of respondents polled, 47 percent of men with a beard admitted to cheating on a significant other, compared to 20 percent of clean-shaven men.

Forty-five percent of bearded men admitted to enjoying being involved in a fist fight; whereas, 29 percent of men sans beard preferred keeping the peace.

Forty percent of men with a beard also came clean about having stolen in the past, compared to 17 percent of clean-shaven men who have gotten the five-finger discount.

The real zinger for guys came from the results of a survey asking women how attractive they found a goatee.

Could this be the onset of the baby face trend? For men looking to get laid, it seems like the wave.