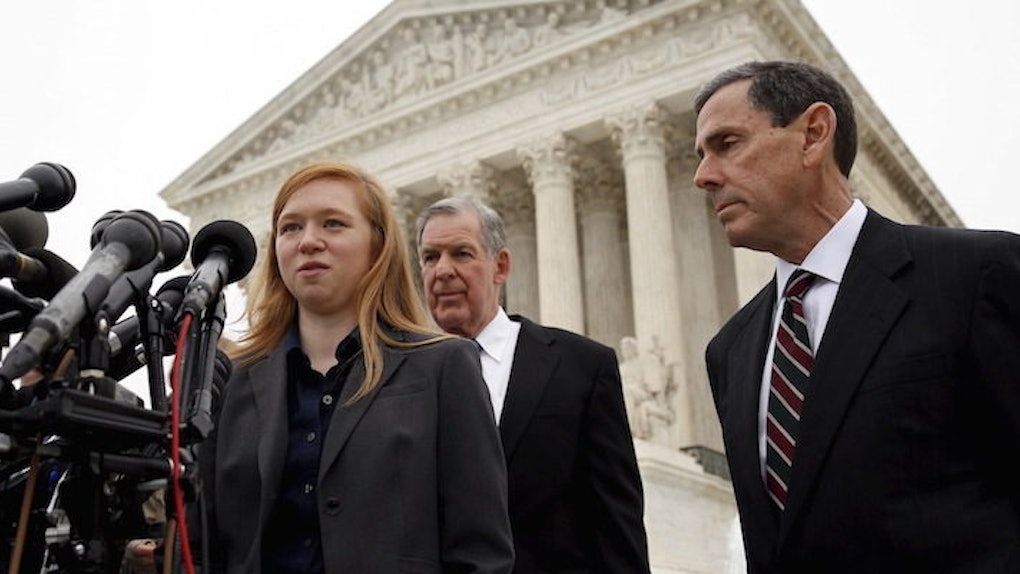 The Supreme Court announced today that schools can continue using race as a factor in admissions. Affirmative action is still allowed for colleges.

Fisher claimed she was only rejected because she is white.

The University of Texas uses an admissions policy that includes looking at race. Students from the top 10 percent of their high school class are given automatic acceptance, but for everyone else, the school looks at a number of factors including race.

The University of Texas uses that policy as a way to ensure that their classes have racial diversity.

Fisher was not in the top 10 percent of her high school class. University admissions decided that she did not gain acceptance with her full profile. As this case was going on, she graduated from Louisiana State University in 2012 and now works in finance.

The Supreme Court previously ruled on Fisher v. Texas in 2013. The court sent the case back to lower courts to reargue it, which is how it ended up back at the Supreme Court.

This time around, the case was argued back in December, before the death of Justice Antonin Scalia. During arguments, Scalia made a racially-motivated (read: racist) comment that black students would not perform well at advanced schools.

This led to Twitter responding with the hashtag #StayMadAbby, where black students tweeted photos of themselves at graduation.

(Disclosure: The author learned about this case in a class with Lee Bollinger, the defendant in Grutter v. Bollinger.)