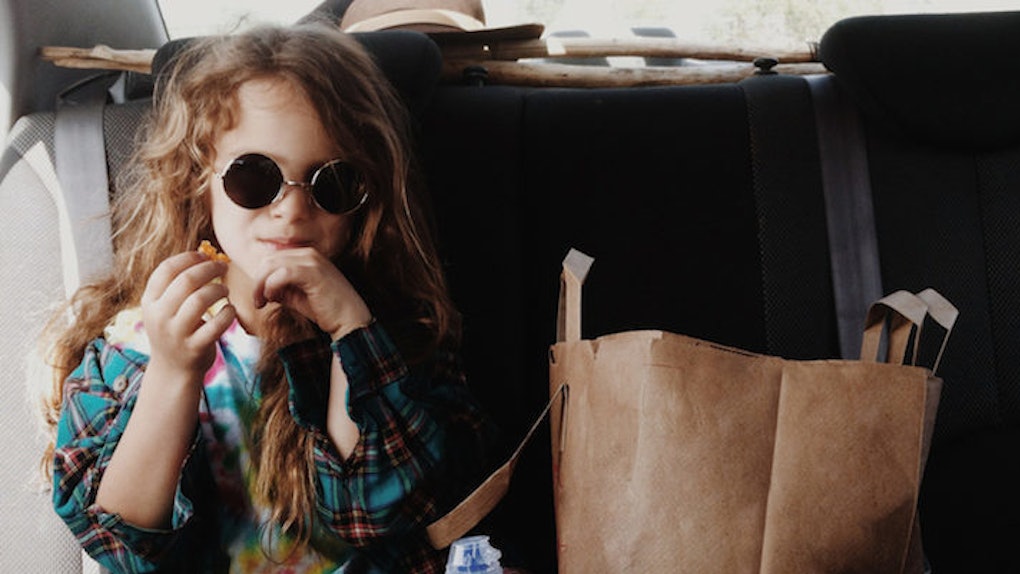 It's Not In The Genes: Study Says Wealth Results From How You're Raised

Unibrows, bad teeth and weak stomachs are all still fair game when it comes to the genetic curses parents can pass down to their children -- but wealth is not.

In the past, studies strived to pinpoint a gene passed down from wealthy parents to their offspring that would explain legacies of financial success.

However, according to Kaveh Majlesi, coauthor of the study and professor of economics at Sweden's Lund University, biology is merely a tiny portion of the equation.

Researchers examined data from 2,519 adopted Swedish children who joined their new families between 1950 and 1970.

Once the children grew up and lived independently, researchers compared the previously gathered data with the overall wealth of adults in Sweden from 1999 t0 2007, allowing them to compare the wealth of the adults who were adopted with the wealth of their biological and adoptive parents.

The study found the financial success of the adopted children later in life reflected their adopted mothers' and fathers' success more than the success of their biological parents.

Specifically speaking, adoptive parents were up to over two times more influential than biological parents when it came to the wealth of the adopted children.

Biological parents, according to the study, were on average younger, poorer and lacked the education of the adoptive parents.

According to the researchers, adoptive parents who already amassed some level of wealth could likely afford opportunities and access to education for their children that gave them advantages from the start.

Our findings suggest that wealth transmission is not because children from wealthier families are inherently more talented… Even in relatively egalitarian Sweden, wealth begets wealth.

The study is great news for middle-class children hoping to meet the ends of their lives having achieved perfectly reasonable amounts of success.