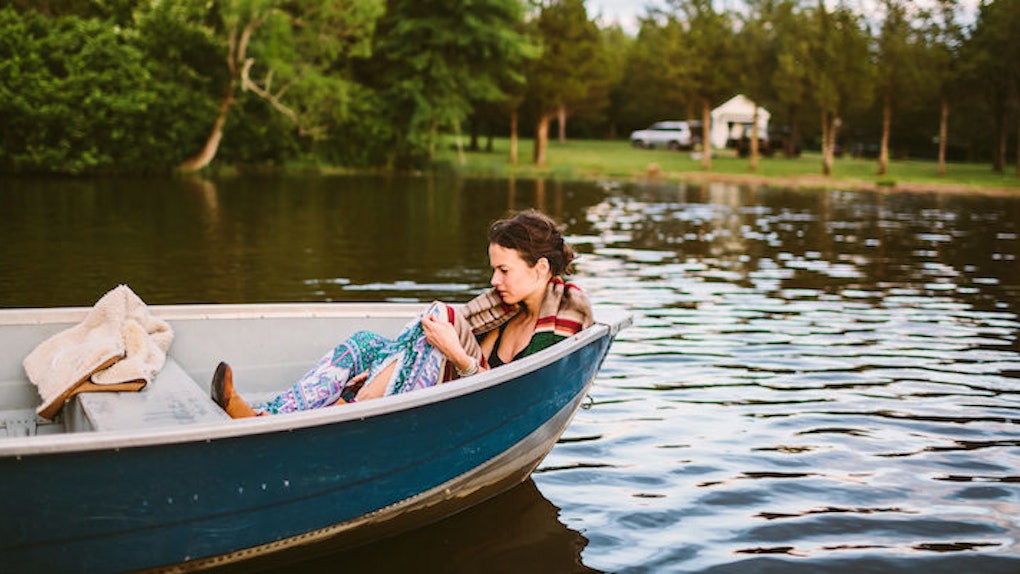 It's a well-established fact mood disorders such as depression and anxiety are linked to chemical imbalances in the brain, but according to new research, loneliness is wired in the brain, too.

A small group of scientists from the University of Chicago hypothesized individuals who suffer from chronic loneliness would present measurable differences in brain activity when compared to those who aren't typically lonely.

To test this theory, researchers analyzed the brain activity of 70 participants -- 38 who identified as “very lonely” and 32 who didn't identify as lonely -- as they completed a cognitive exam called the Stroop Test.

The test involves giving a participant a series of cards with single words printed on each and asking the participant to name the color of the word rather than the word itself.

Using electrodes, the researchers were able to measure a participant's brain activity while presenting the cards.

They determined those who self-identified as lonely were more likely to subconsciously focus on the words with negative meanings while the non-lonely control group focused equally on all of the words.

This finding suggests the tendency to feel lonely is subconscious and inherent, and it's impossible to control the way the brain responds to stimuli.

Because the study was so small, the researchers caution more research is needed to determine if this pattern holds true across all ages and social groups and, of course, to determine what can be done to reverse the tendency toward loneliness.

Feeling lonely isn't just a bummer; it can reportedly increase the risk of death by more than 25 percent.

So if you are feeling lonely, know it isn't your fault and don't be afraid to reach out for help.

Check out the full study in the science journal Cortex.