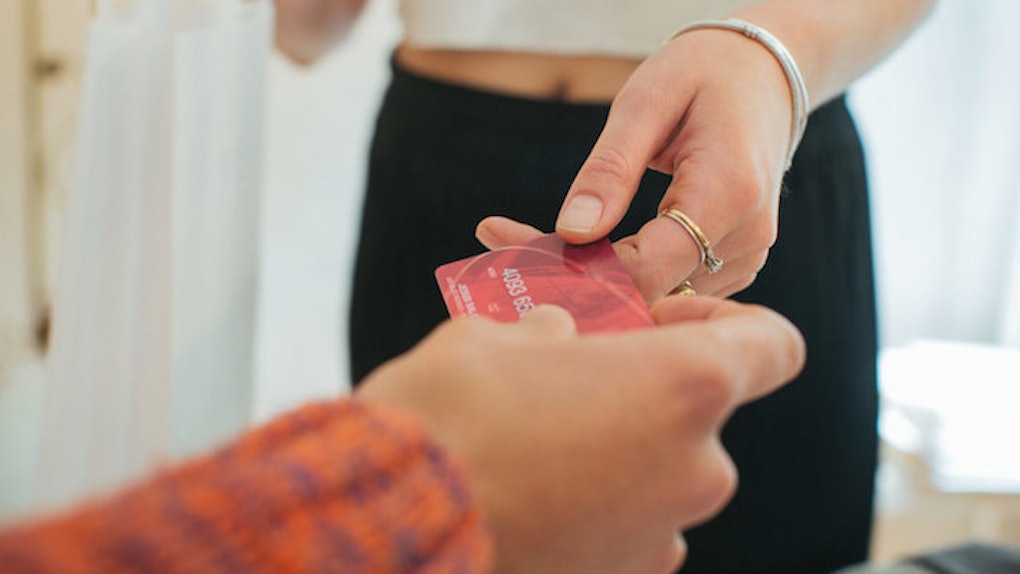 Science Says You Can Buy Your Happiness, But There's Just One Catch

Material gifts have been found to produce more prolonged happiness than joyous experiences.

According to Daily Mail, researchers at the University of British Columbia gave one group of participants $20 to spend on either a material gift or an experience, like a concert, trip or sporting event.

The other group's members were told to simply recall a material or experiential gift they received for Christmas.

All participants were then instructed to write down how their overall senses of happiness changed each day in the weeks after they received their gifts, Complex reports.

Researchers discovered recipients of material gifts, such as skateboards and articles of clothing, reported more consistent levels of happiness during the weeks after the gifts were given.

Recipients of experiential gifts appear to have experienced the peak amounts of happiness out of all participants as they soaked in their gifts.

But researchers ultimately concluded the joys of these experiences faded while recipients of material gifts constantly revisited the happiness of first receiving their gifts as they continued to use them.

Consider a holiday shopper deciding between tickets to a concert or a new couch in the living room. The concert will provide an intense thrill for one spectacular night, but then it will end, and will no longer provide momentary happiness, aside from being a happy memory. In contrast, the new couch will never provide a thrilling moment to match the concert, but will keep the owner snug and comfortable each day throughout the winter months.

So, when deciding what kind of gift to get someone for the holidays, Weidman suggested, one might consider whether the recipient would prefer a limited but overwhelming feeling of happiness or smaller doses of happiness over a longer period of time.

This study was originally published in Social Psychological & Personality Science.