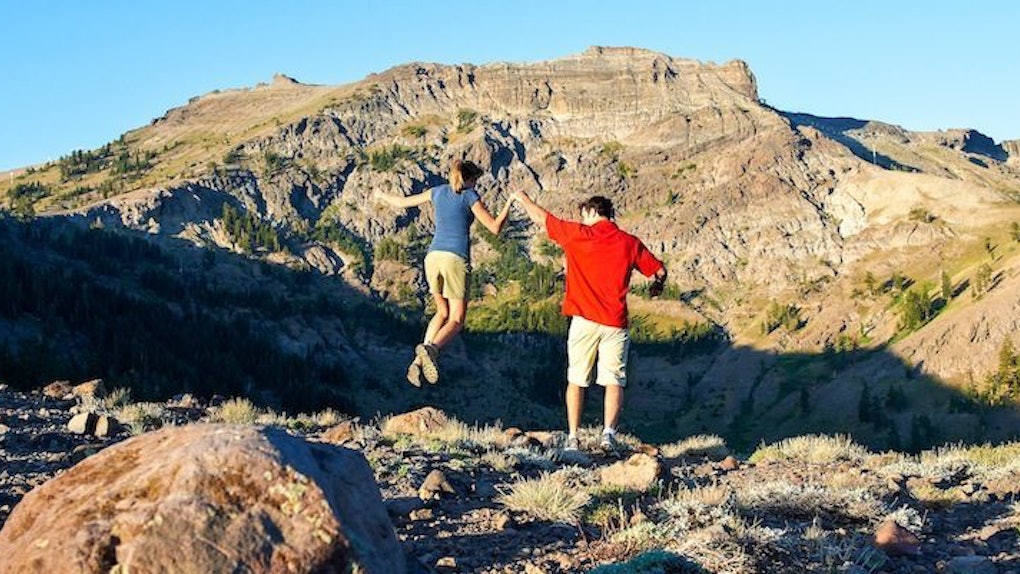 Relationships in which both people are impulsive are more likely to lead to happiness.

According to New York magazine, researchers at the University at Buffalo tested several hypotheses to determine whether or not the pros outweighed the cons in different types of relationships.

Couples who go on zany adventures at the drop of a hat might seem destined for conflicts due to their hasty mentalities and often rash decision-making. But, as the researchers wrote, previous studies proved the likelihood of problems arising is significantly diminished if a couple shares important values -- including valuing spontaneity.

To see how impulsivity in one or both partners affects the destiny of a relationship, the researchers tested three relatively similar hypotheses on a large data set.

The Volatility Hypothesis proposed if only one partner is impulsive, the relationship is more likely to turn sour.

The Compatibility Hypothesis suggests the more similar each partner's view on impulsiveness is, the happier the relationship will be.

The Incompatibility Hypothesis envisions a relationship that decreases in quality the more partners differ in their views of impulsivity.

[The researchers] found strong evidence in favor of the Compatibility and Incompatibility Hypotheses when considering disinhibition. In other words, whether partners 'matched' on low or high disinhibition, they were better off than if they were 'mismatched.'

Therefore, as long as you share the same values with your partner, regardless of what those values are, you'll probably have a happy, healthy relationship.

It also appears sharing a love for spontaneity can be so beneficial, it overcomes all the potentially negative impacts of being impulsive, such as making rash decisions and getting angry over nothing.

The research was originally published in the Journal of Research in Personality.

Citations: Why Impulsive Couples Tend to Be Happy (New York)