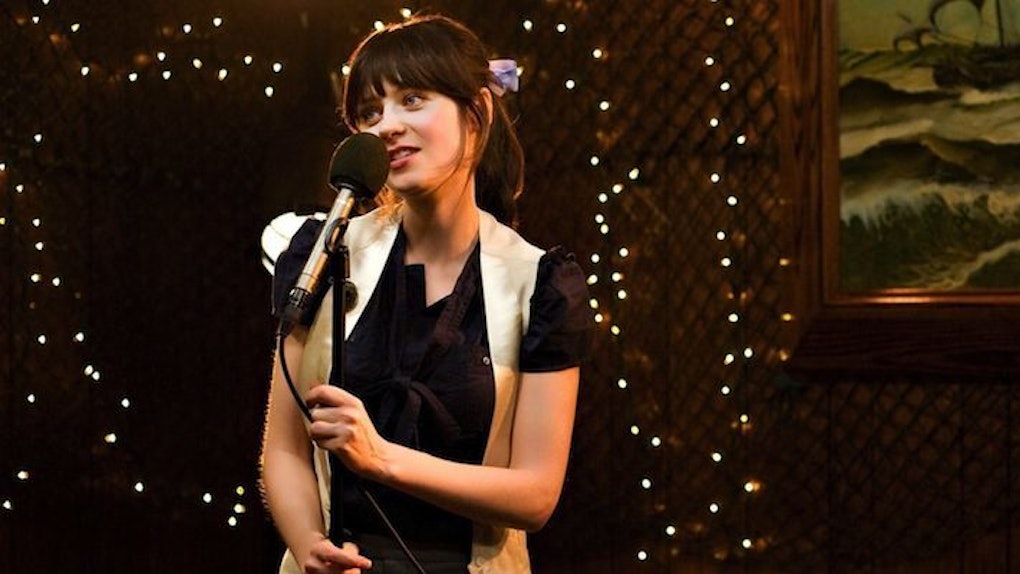 Science Says If You Move A Lot, You Might Not Have The Best Friendships

People who relocate a lot might end up viewing their friends as easily disposable.

Participants were given a series of surveys, one of which asked them to think about the things they would be willing to give up if they were forced to move in the near future.

One set of questions asked about the likelihood of letting something go if it required a decent amount of work to maintain or if it was no longer fun or even useful.

Another set of questions asked participants about close personal relationships and how inclined participants would be to sacrifice them in the event of a move.

The results of the surveys determined people who had moved around more frequently in the past were more willing to give up possessions than those who hadn't moved around as much.

Those who moved around a lot were also found to be more willing to let go of close friendships.

Moving... requires making choices about which relationships are 'worth' maintaining and which are not.

Interestingly enough, romantic relationships were discovered to be just as disposable as friendships in the eyes of participants who had moved around a lot, The Atlantic reports.

The study concluded with an experiment in which participants were split into two groups.

People in one group were told to imagine having to live in the same place for 10 years because they had just received their dream jobs.

People in the second group envisioned getting their dream jobs and having to move every other year as a consequence.

All participants then wrote about how these scenarios would affect them before answering a few questions relating to their tendencies to make and let go of friends.

Members of the second group said they would be more likely than those in the first group to form and end close relationships.

It appears moving around a lot makes one well-versed in making friends quickly without getting too close, and, as a result, highly transient individuals might view possessions and people as more easily interchangeable than people who stay in one place for long periods of time.

These findings were originally published in the journal Personal Relationships.