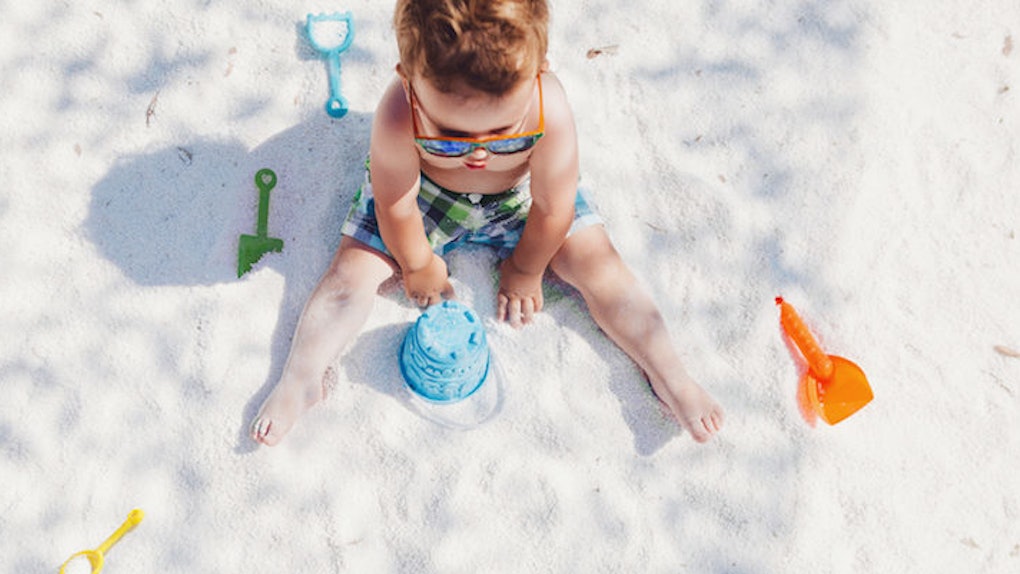 Scientists have long shunned astrology and the belief a person's birth date can influence his or her life in any meaningful way.

Researchers at the University of Cambridge recently studied the growth patterns and physical development of approximately 450,000 men and women in the UK in an attempt to determine if the season of a person's birth date plays a role in the individual's health as an adult.

The study, published in medical journal Heliyon, found females born in the summer tend to grow up to be healthier women than females born during the rest of the year.

The researchers analyzed data from UK Biobank, a national health organization that collects and stores data from volunteer individuals to monitor disease patterns in the UK.

They noticed females born in June, July and August tended to enter puberty later and be taller than their winter, spring and fall-born counterparts -- all indicators, the researchers concluded, of good health.

Why summer-born females grow up healthier than females born at other times remains unclear; however, the researchers hypothesized it may have something to do with the amount of sunlight (and thus, vitamin D) the babies' mothers received during the early stages of their pregnancies.

We need to understand [the] mechanisms [of the patterns identified in the study] before our findings can be translated into health benefits.

Interestingly, this isn't the first study to show a tangible link between birth month and health: A 2014 study determined summer babies are more likely to experience mood disorders later in life, while another found winter babies tend to be taller, heavier and more intelligent than those born during the summer, spring or fall.

So next time people give you sh*t for reading your horoscope, you can proudly put them in their places. This is science, baby.

Citations: Written In The Stars Summer Born Children Are More Likely To Grow Up And Be Healthy Adults (Medical Daily)