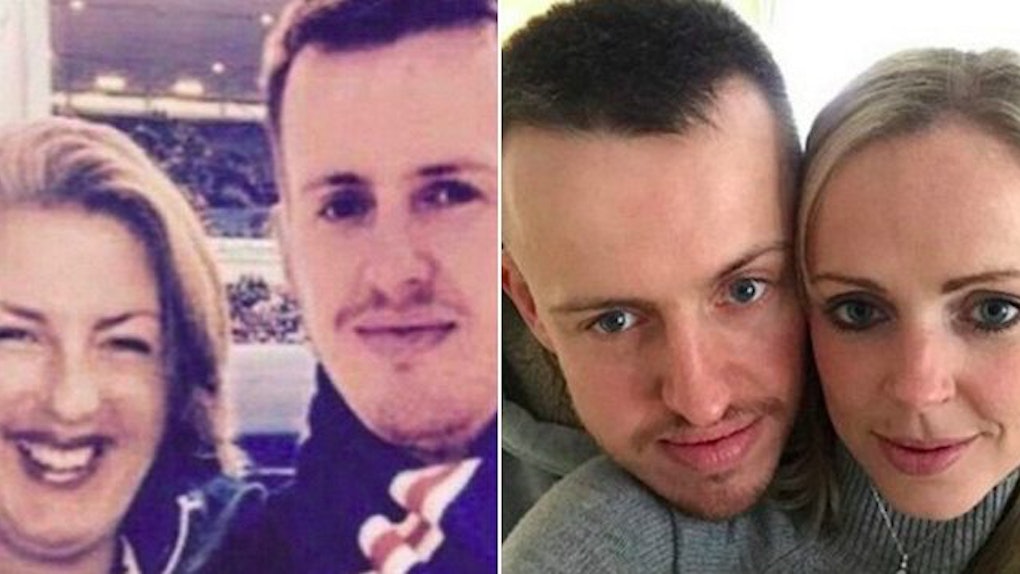 A woman is being investigated for photoshopping herself onto a man's Facebook pictures and telling her friends they're a happily engaged couple.

Meanwhile, the man she's claiming is her "fiancé" is engaged to a different woman.

Jill Sharp, 31, has been stalking Graham McQuet and his real girlfriend for four years, and is accused of using photos on social media to pretend she's McQuet's actual lover.

In order to do so, she added herself to his photos and posted them onto her own page to convince her peers that they were dating, Daily Record reports.

Sharp's friends became suspicious about her relationship with McQuet because he was unavailable every time they wanted to meet him.

However, they became really skeptical after Sharp posted photos with McQuet on Twitter about an an alleged "trip to London" they took together.

The two photos she posted didn't match because the girls that were supposed to be Sharp in each photo had different hats. The ground in one photo was also different from the other because it was wet in one and the other was dry.

Friends of Sharp immediately saw the difference and decided it was time to take action and track down the real Graham McQuet.

To their surprise, McQuet had no idea who Jill Sharp was -- and neither did his girlfriend, Marianne Stirling.

In fact, she was alarmed someone was impersonating her.

It turns out the authentic couple took a trip to London and Sharp retraced their footsteps about a month later, and claimed she went to London with McQuet instead.

One of her friends spoke about incident,

It appears this woman followed them down to London, visited the same places, took photos, then photoshopped them. It's astonishing behavior. Graham has no idea who this woman is.

After discovering Sharp's fake accounts, Marianne tweeted about their stalker and claimed she called the Cumbernauld police to investigate.

Apparently, police said Sharp can impersonate whoever she wants on social media and that no criminal activity has taken place.

Since then, Sharp deleted her Twitter accounts and claims she is oblivious to the entire situation.

Both McQuet and his fiancée declined to comment on the case.

Citations: Stalker faked four-year relationship with man after stealing his Facebook pics to convince pals she was engaged (Daily Record)