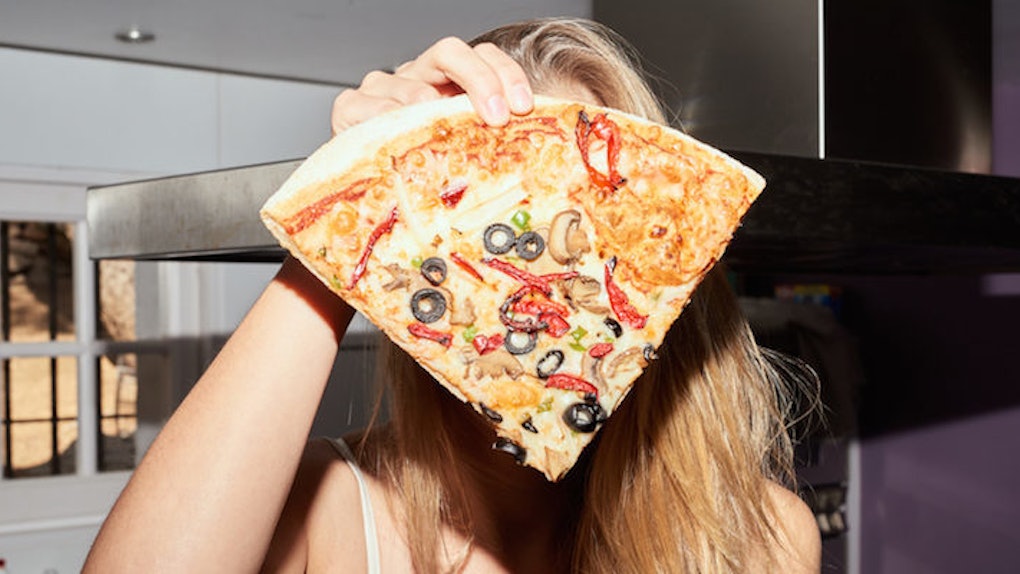 Scientists have found a sixth taste that's inspired by our deep love for carbs.

According to Science Alert, in addition to being able to detect if something's sweet, bitter, salty, sour or umami, this sixth taste is apparently all about starchy foods.

My passionate feelings about pizza and cupcakes are OFFICIALLY represented as a flavor.

Can anything get better than this?! I honestly don't even think so.

I believe that's why people prefer complex carbs. Sugar tastes great in the short term, but if you're offered chocolate and bread, you might eat a small amount of the chocolate, but you'd choose the bread in larger amounts, or as a daily staple.

The study itself involved 22 people who tasted a variety of solutions, which comprised of varying carbohydrate levels.

They called the taste 'starchy'. Asians would say it was 'rice-like', while Caucasians described it as 'bread-like' or 'pasta-like'. It's like eating flour.

This study is possibly a monumental explanation behind why we're downright obsessed with carbs.

Seriously though, all of this carb talk is making me crave some serious NOMS rn. BRB, guys — going to eat some pizza.

Citations: Scientists have found a sixth taste - and it explains our love of carbs (Science Alert)