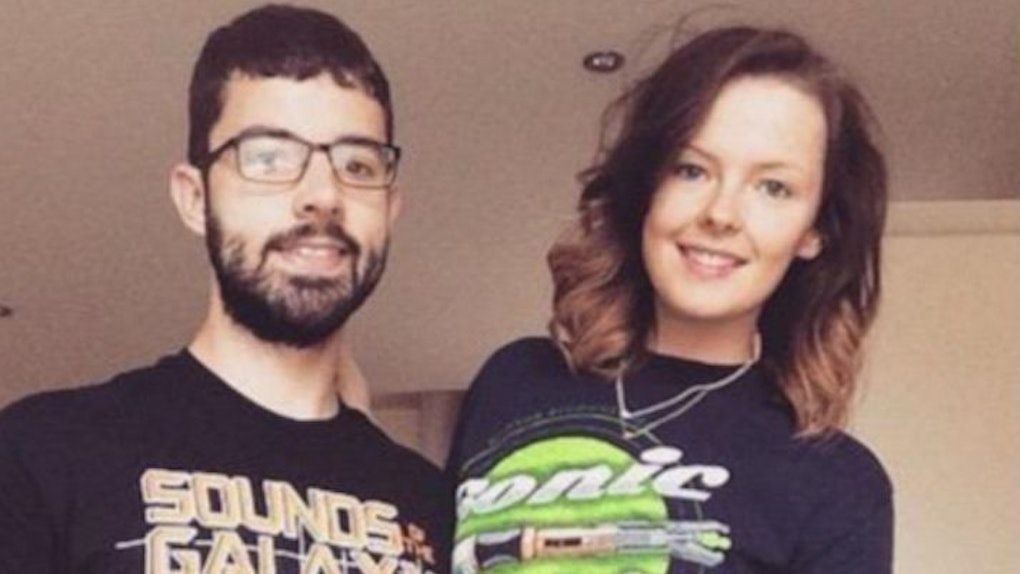 Girl With Kleine-Levin Syndrome Sleeps Up To 6 Months

You know your boyfriend's a keeper if he's still there for you after you've been asleep for six months.

Seriously, most guys I know would call it quits after a day or two of snoozing, let alone multiple months under the covers.

Beth Goodier, the 22-year-old "Sleeping Beauty" from Stockport, England, is dating a guy who's proven himself to be a cut above the rest.

He's there for her every time she wakes up from a long-term sleeping spell, which proves their relationship is something out of a fairy tale.

Goodier suffers from Kleine-Levin syndrome -- aka Sleeping Beauty Syndrome -- which causes her to fall asleep for multiple months at a time.

She had her first deep sleep episode when she was 16 years old. She didn't wake up for six whole months.

However, during the short time period she spends awake, she makes an effort to spend time with her boyfriend, Dan.

Apparently, the lovers met three years ago during one of Goodier's "awake" phases. Based off her boyfriend's loyalty to Beth while she's asleep, their romance is going strong.

Honestly, I can't even get a guy to date me while I'm awake, so kudos, girl.

Although her dating life might seem near perfect, her health is anything but desirable.

During the few days when she isn't sleeping, Beth also needs to eat the proper amount of food to sustain herself throughout her long-term slumber.

Beth's mother quit her job so she could dedicate her life to taking care of her, and said her daughter's been asleep for 75 percent of the time since her first episode five years ago.

Her mom reportedly spoke with Metro about her daughter's sickness, and said,

She might wake up tomorrow and then it's a race against time to live the life she should have had. She rushes off to catch up with her friends and get her hair done. But no one knows when she might fall asleep again.

She also stated seeing Beth sleeping her life away "breaks her heart."

Beth has been documenting her KLS on Twitter, and her photos prove she's an optimistic young woman despite her illness.

Not to mention, she's a freakin' BEAUTY.

According to Metro, KLS usually lasts up to 13 years.

When Beth recovers, hopefully her boyfriend will still be at her side. That'll be a true "Sleeping Beauty" ending.