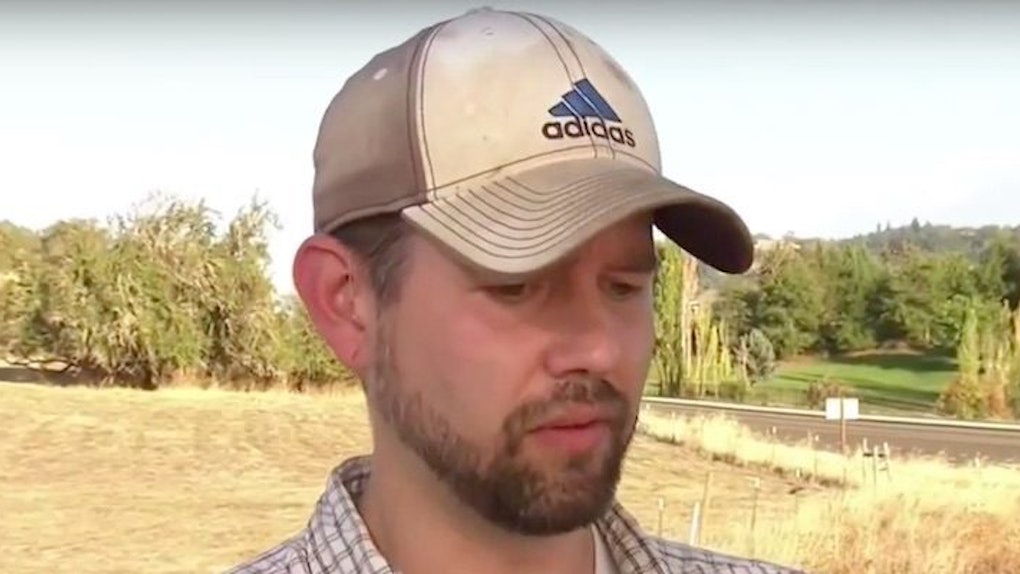 On Thursday, the US witnessed yet another mass shooting when 10 were killed and at least seven injured at Umpqua Community College (UCC) in Roseburg, Oregon.

We've become all too accustomed to such incidents in this country, largely because both the public and lawmakers are unwilling to shift their positions on the issue.

Many on the pro-gun side argue more guns can make us safer, in the sense when active shooter situations occur, responsible gun owners can conceivably step in and save the day.

President Obama, however, believes this position is ludicrous.

"How with a straight face can you say more guns will make us safer?" - @POTUS on #UCCShooting — Elite Daily (@EliteDaily) October 1, 2015

The account of John Parker, a veteran who was at UCC during the shooting on Thursday, reaffirms the president's argument.

Parker conceal carries to protect himself and others, but felt wielding his weapon would've exacerbated the situation at UCC.

Oregon state law makes it permissible for students to carry on campus, and he and other students who carry were considering intervening when they heard about the active shooter situation but ultimately decided not to, Raw Story reports.

Parker noted his military training gave him the skills and knowledge to go into danger, but expressed it was fortunate he and others didn't intervene.

I'm not a person who believes that there's always somebody out there behind your back ready to do something like this... When we found out there was active shooter on campus we were going to go and see if we could intervene. Luckily we made the choice not to get involved. We were quite a distance away from the actually building where it was happening, and... which could have opened ourselves up to be potential targets ourselves, and not knowing where SWAT was on their response time, they wouldn't know who we were. And if we had our guns ready to shoot, they could think we were bad guys.

Parker and others realized if they exposed their weapons or attempted to get involved, they could be targeted by law enforcement.

This reveals why the notion more guns makes regular citizens safer is unfounded and misleading.

As Slate notes, evidence also contradicts the notion carrying a firearm will make you safer.

In other words, more guns mean more violence and, in turn, more death. Gun violence in America is not a coincidence.

Watch a video of Parker's remarks below.