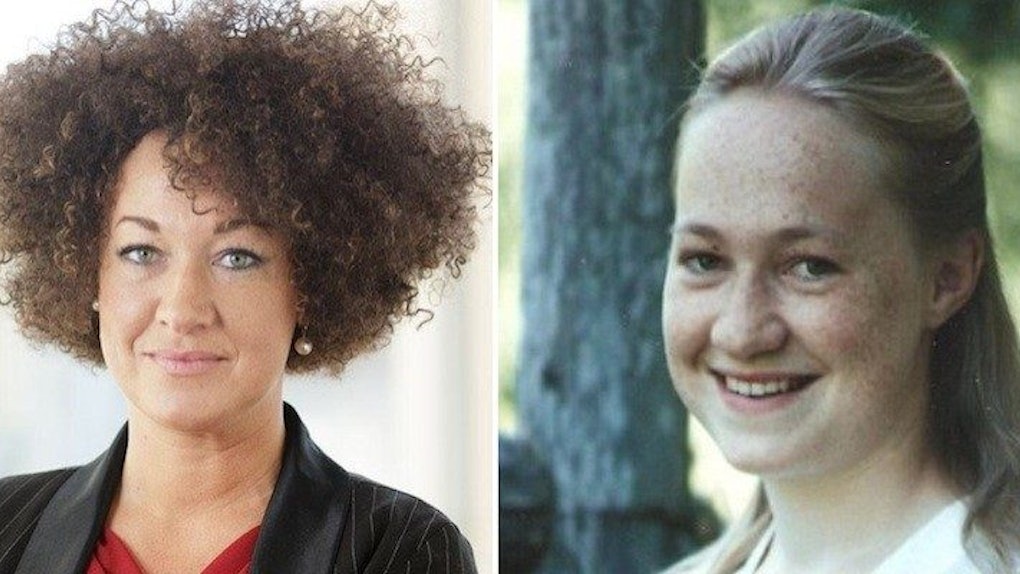 Rachel Dolezal Steps Down From Her Leadership Position At NAACP

Rachel Dolezal has stepped down as the president of the Spokane chapter of the NAACP, just six months after she took the position, the Boston Globe reports.

Dolezal made this decision amidst allegations she lied about her race. In the past, she's claimed to be African-American and the victim of hate crimes.

Her assertions were called into question after a white couple from Montana came forward as her parents, producing a birth certificate as evidence.

Many issues face us now that drive at the theme of urgency... And yet, the dialogue has unexpectedly shifted internationally to my personal identity in the context of defining race and ethnicity... In the eye of this current storm, I can see that a separation of family and organizational outcomes is in the best interest of the NAACP.

This is obviously a very complicated situation for a wide array of reasons, but as comedian Dave Chappelle stated during an interview with the Washington Post,

[Dolezal is] just a person, no matter how we feel about her.

The conversation surrounding Dolezal is confusing and convoluted, but Chappelle makes an important point as we work to address what she did and why she was motivated to do so.