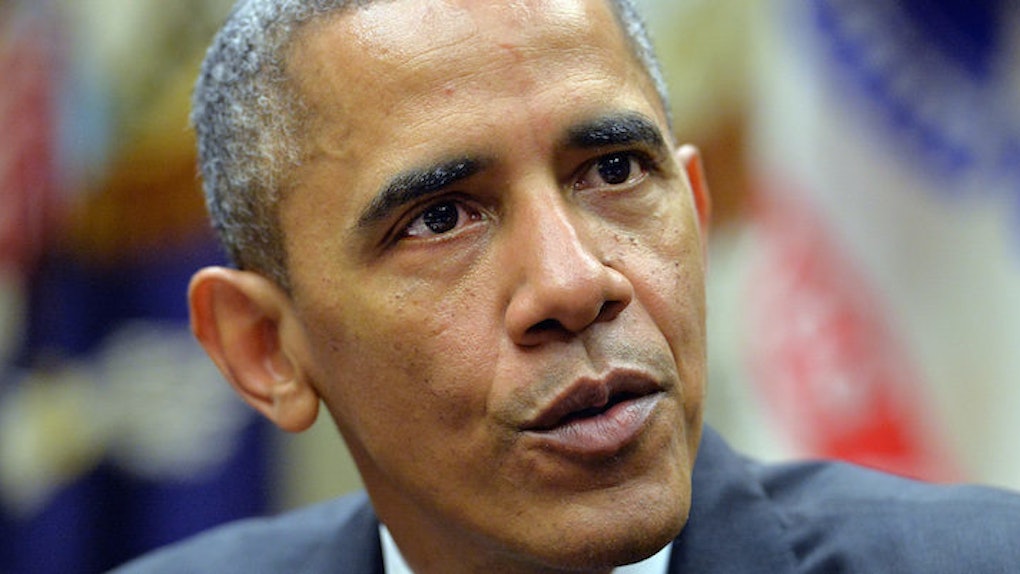 The recent shooting in Charleston is one of the most tragic and heartbreaking incidents in recent memory, and it urged the nation toward deeper rumination on both the frequency of mass shootings and the issue of racism.

Last week, President Obama had an uncharacteristically candid conversation with comedian Marc Maron and addressed the implications of this horrific shooting.

Reflecting on the issue of racism, the president said,

Simply put, from the president's perspective, it would be wrong to assume racism ended with the abolishment of slavery or the cessation of Jim Crow; change takes time. He continued,

The legacy of slavery, Jim Crow, discrimination in almost every institution of our lives, you know, that casts a long shadow, and that's still part of our DNA that's passed on.

In the past, the president has been criticized for not directly addressing matters pertaining to race and discrimination.

This discussion with Maron will likely be viewed as one of the most honest and blunt moments of his presidency.

It's rare for a president, or any politician, to use offensive language in conversation.

However, Maron's popular podcast, which often features other comedians, is known for being decidedly colloquial and unpolished.

This unusual combination made the discussion between the president and the comedian refreshing, engaging and pertinent.

The full conversation between President Obama and Marc Maron was released as a podcast on Monday.