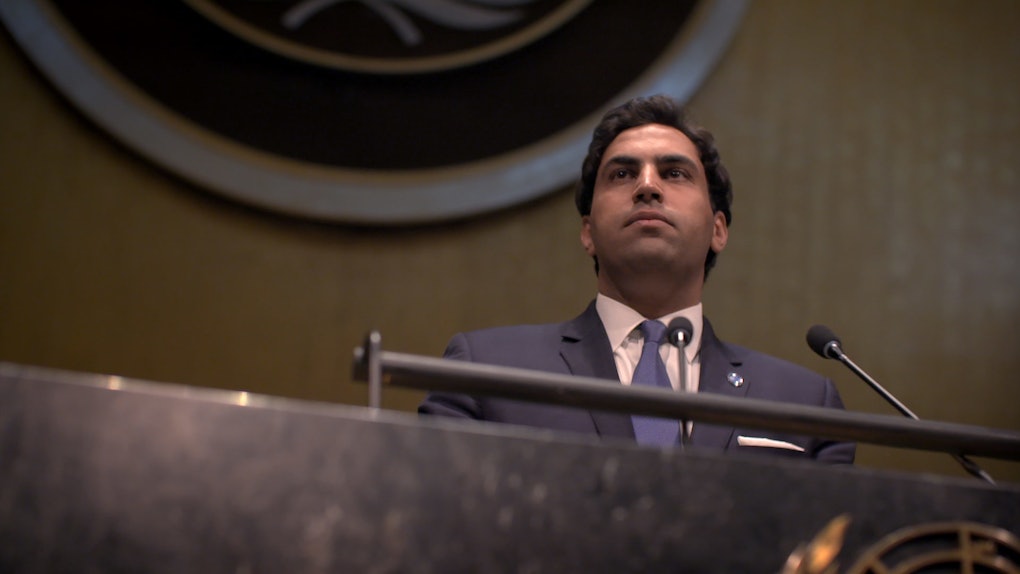 Meet The Millennial Who Represents 1.8 Billion Young People At The UN (Video)

UN Secretary General Envoy on Youth, Ahmad Alhendawi, 31, is the youngest serving United Nations senior official. In 2013, Ban Ki-Moon, the UN Secretary-General, appointed Ahmad to the position of Youth Envoy to address the needs of the largest generation of youth the world has ever known.

In addition to celebrating its 70th anniversary this year, the United Nations has set the foundation for the 2015 Sustainable Development Goals. Countries are on track to adopt a new sustainable development agenda and global agreement on climate change.

Understanding the magnitude of the goals, we spent five months alongside Ahmad and his team exploring how the UN and the Youth Envoy interacts with Millennials to achieve these results.

To help transform the world by 2030 please visit: www.youthgateway.org