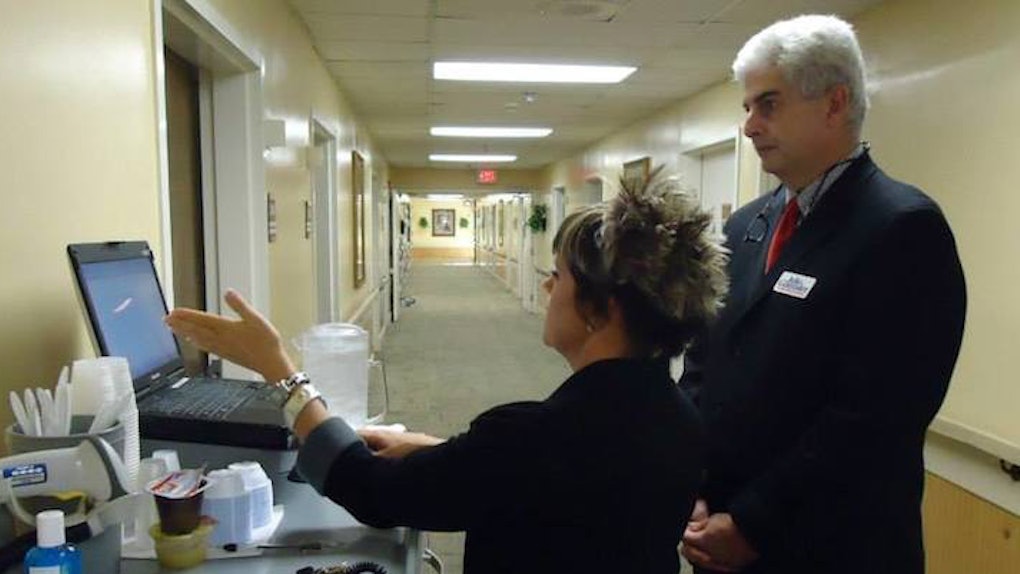 A Florida lawmaker proposed a bill that could potentially allow doctors to refuse certain treatments for LGBTQ+ and female patients.

Gonzalez, an orthopedic surgeon, apparently claims the bill is designed to protect people like the baker in Colorado who was sued for denying service to a same-sex couple.

There have been various situations where there are increasing possibilities of subsections of society having their religious freedoms encroached on. Over time it became obvious to me we need to adopt some statutory protections.

The most alarming provision of the bill is the part dedicated to healthcare providers.

It states any such facility could refuse to “administer, recommend or deliver a medical treatment" to a person due to religious objections, unless refusing the treatment would result in death or "serious bodily injury."

Under the law, adoption agencies would have the right to deny same-sex couples from adopting children, and transgender individuals could be denied hormone therapy treatments.

Slate reports the bill also protects doctors from being sued by patients they refuse services to, in addition to protecting them from punishments from their employers for such refusals.

Similar bills were drafted in Arkansas and Indiana but were retracted earlier this year after lawmakers realized numerous large corporations would simply boycott the measures.

Gonzalez denied the bill is rooted in homophobia. He said,

This is not about discriminating. This is making sure the state stops, at a narrowly crafted level, from intruding into somebody's liberties.

He is considering changing the bill's language so it states businesses can only refuse to provide "custom" services as opposed to those widely available.

Another possible change would only allow services to be denied for religious events like weddings.

Gonzalez is currently serving his first term as a state representative but was already endorsed by Florida Senator Marco Rubio, who is running for the Republican presidential nomination.

The bill, however, has yet to gain a Senate sponsor.