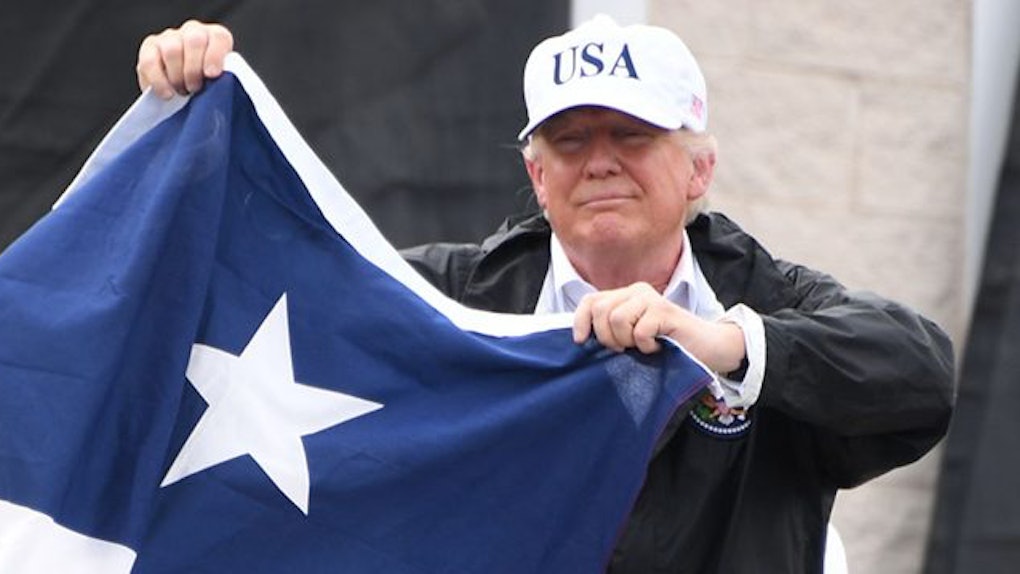 Can Trump Be A Good President? Sen. Dianne Feinstein Says He Can If He Does This One Thing

What's one way a popular Democratic senator can make a crowd in her hometown go crickets? The answer, it appears, is showing any semblance of hope for President Donald Trump. According to the San Francisco Chronicle, a crowd of over 800 went silent after California Sen. Dianne Feinstein said Trump "can be a good president."

That assertion came with a big "if," though.

The Chronicle reports that after declining to say Trump should be impeached, Feinstein told the crowd to expect a full term and that the president can turn things around if does something crucial.

The question is whether he can learn and change. If so, I believe he can be a good president.

Of course, that begs the question: What exactly does Feinstein think President Trump needs to learn and change from? A look at her criticisms of the president might answer the question.

Earlier this month, Feinstein criticized Trump for the "cruel and arbitrary nature" of his deportation strategy. So there's his policy on illegal immigration.

Just days before that, she also criticized his "bombastic comments" regarding the threat of nuclear war with North Korea. So there's his national security policy.

A month before that, Feinstein criticized Trump for what she essentially said was a belief that he was exempt from certain rules. So there's his approach to the rule of law.

In other words, it looks like Trump has a lot of learning and changing to do to meet Feinstein's standards of a good president.

With that standard in mind, saying Trump could be a good president if he can change isn't much of a radical statement. And yet, the senator's words still drew boos from the crowd in San Francisco, according to the San Jose Mercury.

Feinstein went on to say,

Look, this man is going to be president, most likely for the rest of this term. I think we have to have some patience — it's eight months into the tenure of the presidency.

All things considered, it's a realistic take. It's also clearly an unpopular one.