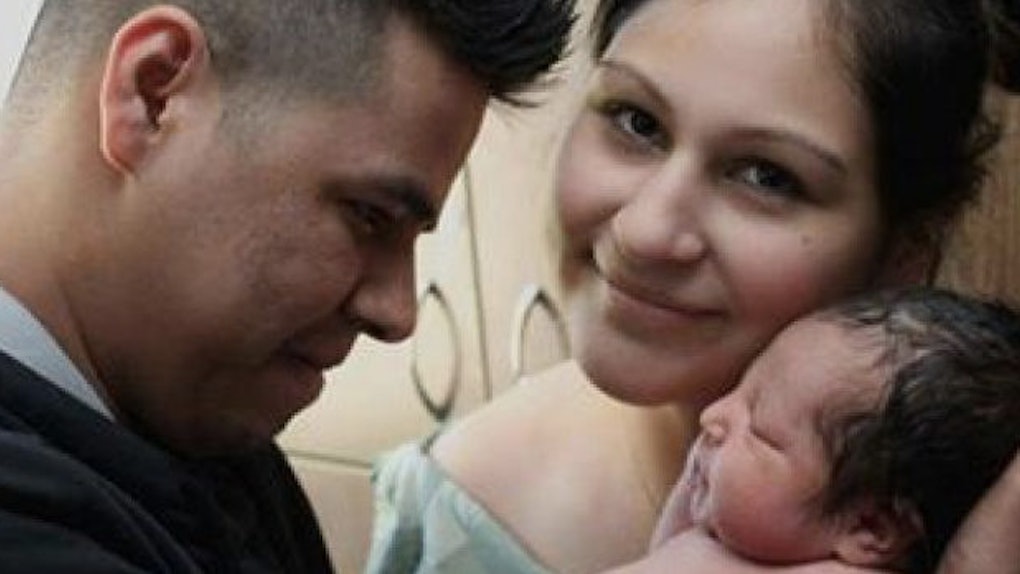 Newborn Found After Being Abducted

A week-old baby girl has been found by police just days after her mother was shot dead in her own home.

The murder happened in Wichita, Kansas, where 27-year-old Laura Abarca-Nogueda was found dead in the apartment she shared with her newborn, Sophia Gonzalez, and Sophia's father.

It was then that Sophia was reported missing.

Baby Sophia is in protective custody and doing well. Family has been notified and we are working to reunite them as soon as possible.

Wichita Police worked together in an effort that brought their search out of the state of Kansas and into Texas, where Sophia was found.

According to The Wichita Eagle, a Dallas police SWAT team conducted a search early on Saturday morning. The search resulted in the rescue of Sophia and the arrest of two adults.

Police claim the people who were taken into custody knew the mother.

They should be picking things out for the nursery instead of picking out a casket. They should be enjoying the beauty of a new life and a new addition to the family. Now they're planning a funeral.

But it looks like the family will be receiving help for that very funeral. A GoFundMe page has been set up in dedication to Laura with the goal of raising $10,000.

Laura Orquidea Abarca Nogueda was a vibrant, beautiful woman, who's life got taken from us far to soon. She was a loving mother to her daughter Sophia, a devoted girlfriend, also a caring sister, [daughter] and aunt, simply a friend to us all.  We are raising money to cover her funeral expenses.

As of Saturday afternoon, the page has raised over $8,000 for the family.

The investigation is ongoing.