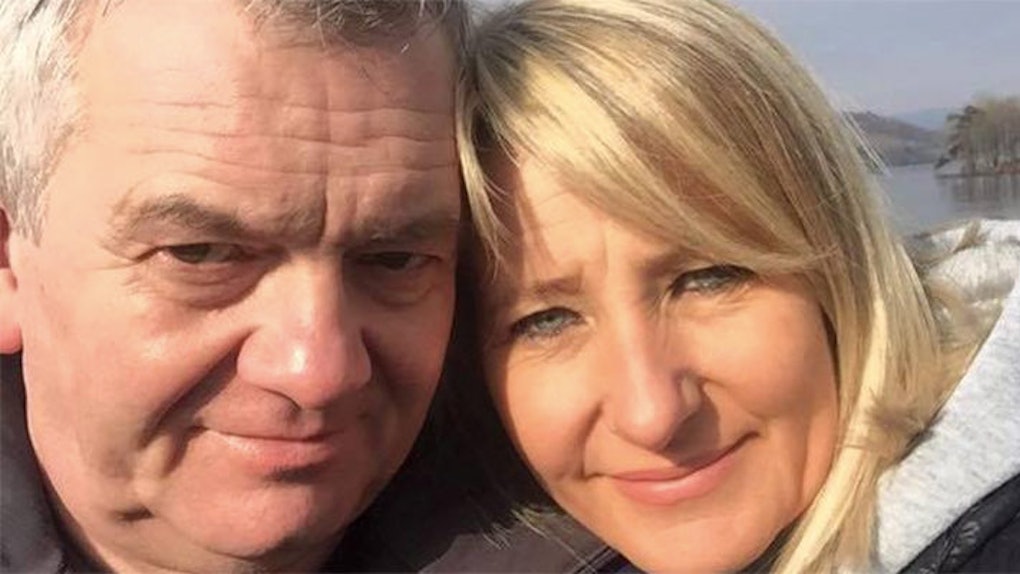 Martyn Foulds Dies In Fiancées Arms While On Plane To Britain

Before Martyn Foulds boarded his emergency flight at Los Angeles International Airport, he collapsed at the check-in desk.

His fiancée, Sally Mondryk, thought that was the time to take him to the hospital, but he refused. Mondryk told MailOnline,

It was horrific, but he wanted to get home at that point so I just followed his wishes. My instinct was to get an ambulance, but he kept saying he could sleep on the plane and he would get help when he got home.

The British couple eventually got on the plane, but about four hours after the flight took off, pains started to come.

Foulds began complaining about back pain and the struggle to breathe, and even after receiving attention from two doctors and two nurses, Foulds collapsed a second time.

At that point, he actually said 'I think I'm dying'. It was horrific. I got him back to his seat and about another hour in he started breathing funny. Everybody was looking at him. I had his head in my hands - he kept trying to move me and I wouldn't.

The captain of the plane changed course so he could make an emergency landing in Canada. Medics also attempted to perform CPR on Foulds, but it was not enough.

He was pronounced dead when the plane landed.

What makes the news worse for Mondryk is, just a day before the emergency flight back to the UK, she had proposed to Foulds at the Grand Canyon, MailOnline reports.

Tragically, it wasn't long 'til Foulds died. She said,

I felt numb - it was disbelief and almost as if I was watching someone else [die]. That was the worst thing - 300 people were watching him die.

Foulds had actually received bad medical news before he left the UK for his trip with Mondryk. The 55-year-old had suffered multiple urine infections but was medically cleared to travel.

The crucial news he didn't receive, though, was revealed during a post-mortem after his death. He was found to have had a tumor on his bowel, MailOnline reports.

Regardless of what exactly triggered his death, what seems certain is things were looking up for him and Mondryk.

We had a brilliant future planned and things had just got to where we needed them to be.

Unfortunately, that future will never be realized.