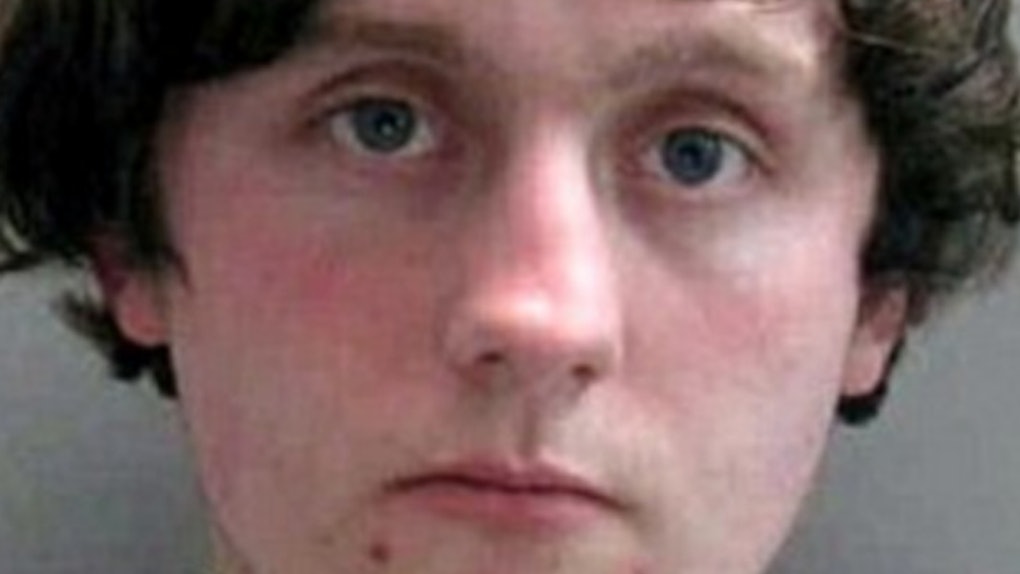 A man who dressed up as a police officer and managed to sneak backstage at "Harry Potter and The Cursed Child" in London has been jailed.

He was intent on getting backstage so he could get the cell numbers of the child stars.

Reece Scobie, 23, of Inchture, Perth in Scotland, snuck by security at the Palace Theatre in Soho with his convincing police costume, which included handcuffs.

Westminster Magistrates' Court was told how he successfully got the child actors to share personal details with him, including email addresses and home addresses.

It wasn't long after the incident that people began to question why he had been there.

Police arrested Scobie at a nearby hotel in Soho. He had booked himself a room there for two weeks.

It is accepted the booking was for two weeks. The concern is the fact that he quite deliberately and fraudulently posed as a police officer to go to a London play where the two main stars involved are children, in order to gain access to them and this individual known sexual offender. He attended at the show purporting to be a police officer needing to speak to the two stars.

He was then ushered backstage and said that there were individuals who wanted them. He proceeded to request various personal details, including mobile phone numbers, email addresses and home addresses.

Scobie was already on a sex offenders register, and so he wasn't even allowed to book that hotel with a card not registered with police.

He admitted to impersonating a police officer, intent to deceive and two counts of breaching the notification requirements of the sex offenders register.

He was sentenced to eight months in prison.

Scobie was arrested only months ago in Iceland on a flight to New York.

He was jailed for 12 months last February for fraud and possessing indecent images of children.