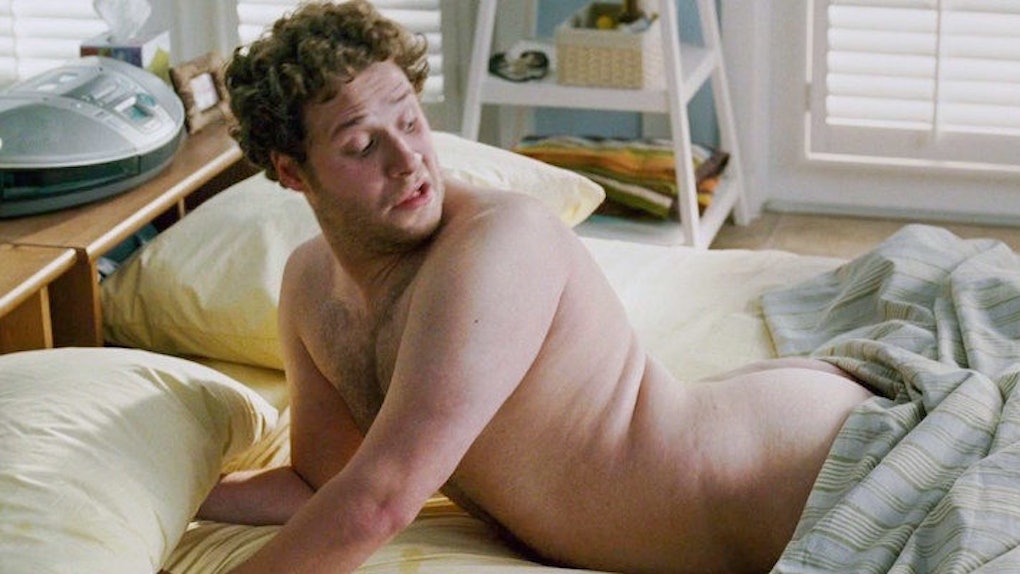 People Who Hate Working Out Are More Intelligent, According To Science

Apparently, I am extremely smart.

There is a new study (although, there is always "a new study" so don't just cancel your gym membership the second you finish reading this) that says that people who dislike working out are, on average, usually of higher intelligence than their muscle-swollen counterparts.

The study was published in the "Journal of Health Psychology" by researchers from Florida Gulf Coast University. It studied 60 students. Half of them scored high on a need for cognitive endeavors, the others low. It also made them wear "activity trackers" for a week. The findings were based on the data collected.

Now, 60 people is a very small sample, so keep that in mind.

But, as NYMag puts it,

The authors found that people tend to be less physically active if they have higher levels of a trait called “need for cognition.”

Essentially, the study asserts that people who "enjoy cognitive endeavors" (aka thinking) are less interested in physical activities and engage in them less often.

Basically, the study claims that the sculpture "The Thinker" has a very misleading name:

Because what this ripped dude is actually thinking about is:

Also, of course, this is not a firm rule, and the sample size is small. But for those of us who hate using our bodies, it's some consolation. Let us have it, OK?

The head researcher, Todd McElroy, explained that this research aligns itself with studies that propose that physically active people become often bored more easily, which fuels the need to be more active.

This, unfortunately, contradicts my method of being entirely because I am both around as physically active as an otter corpse, and I get unbelievably and unacceptably bored in the three seconds it takes me between taking my headphones off and opening Harry Potter.