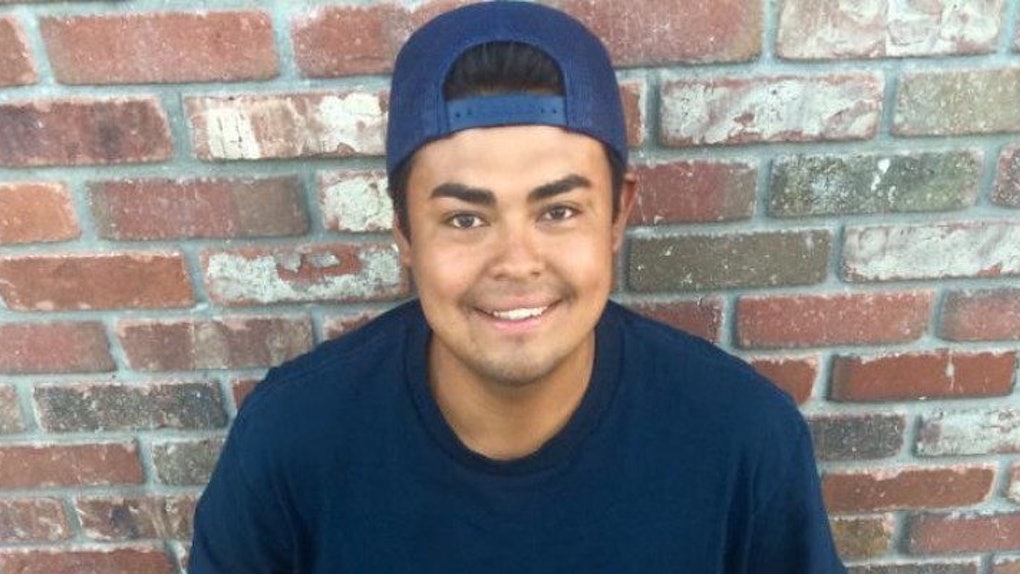 Nurse Tragically Finds Out Her Dying Patient Is Actually Her Brother

A routinely hectic night of work in the emergency room turned tragic for one nurse on October 2 when the hit-and-run victim under her care was revealed to be her brother.

Jennifer Medina pitched in as doctors attempted to save the young, unnamed man in critical condition.

When Jennifer and a fellow nurse were asked to identify the patient, they pulled his ID from his wallet, and Jennifer immediately recognized the photo of her brother, Cesar Andres Medina.

In an interview with NBC Los Angeles, she recalled,

We had like five traumas come through and the fifth one I was just so busy with the other ones and I didn't have time to go into the fifth one so my friend took over… She comes back and she's like I've got the wallet, and I recognized the wallet and she opened it up and it was my brother's face right there… And everything just collapsed. I just couldn't hold it together.

According to police, the victim was skateboarding across an intersection with the right of way at 10:10 that evening when a Dodge Ram truck mowed him down and drove off without stopping.

The suspect, 19-year-old Andrew Christopher Michaels of Laguna Niguel, was arrested on October 3.

In an attempt to help her parents with funeral costs, Jennifer established a GoFundMe page with a $10,000 goal. Friends, family and those touched by the Medina family's loss donated $8,152 in the page's first day alone.

In an update on the site, Jennifer wrote to contributors,

You gave me the opportunity to plan this traumatic loss the proper way. Andy is watching over us and on his behalf I want to say thank you. All of your donations are making everything possible. Our family is very thankful.

Citations: 'The day I feared the most': ER nurse discovers the 'hit-and-run victim' who doctors could not save was her own brother (Daily Mail)