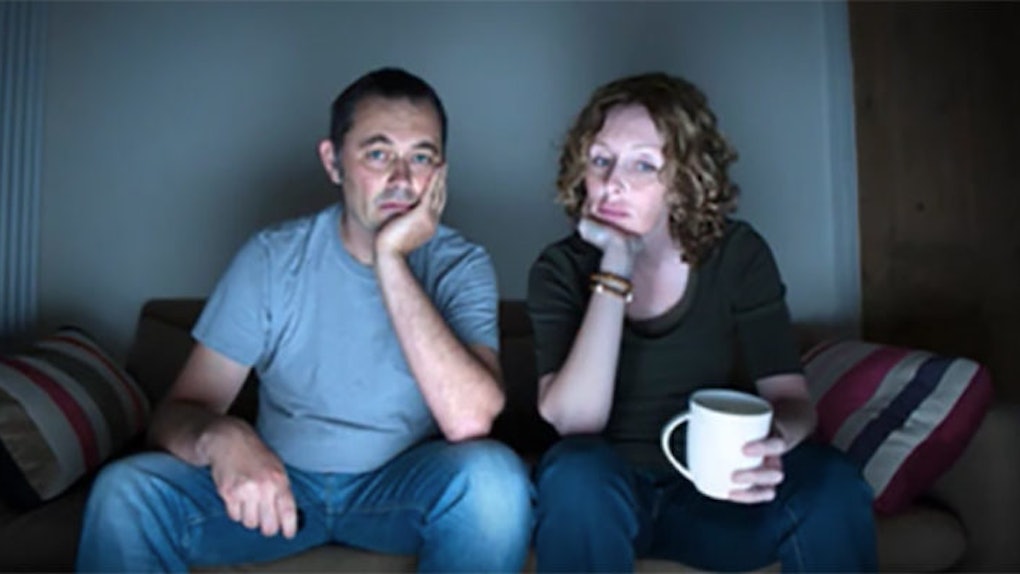 Yep, Taxing You For Netflix Is The Newest Way States Are Handling Their Debts

It just became a little more costly to Netflix and chill in Pennsylvania.

The Keystone State is implementing a new tax on "electronic or digitally delivered items" as part of a new plan from Governor Tom Wolf that aims at creating new streams of revenue for the state.

Pennsylvania's Department of Revenue outlined the apps and services that would be subject to the new tax, which is effective this month, in a summary that reads,

This includes music or any other audio, video such as movies and streaming services, e-books and any otherwise taxable printed matter, apps and in-app purchases, ringtones, online games, and canned software, as well as any updates, maintenance or support of these items

Movies and streaming services? Yeah, that would be the likes of Netflix, services that Pennsylvania users now have to pay a 6 percent tax on.

Those services, according to the description laid out in the summary, include apps like Pokémon Go, Hulu and Spotify.

Let's face it, the most frustrating thing about taxes sometimes is the actual task of doing additional math at the register. Yes, even the virtual register.

So, you might imagine how annoying things could get for people who have all of those types of apps and constantly have to pay a tax every time they want to download something.

The good news, though? For the basic Netflix package, which costs $7.99 a month, the 6 percent tax means an extra charge of just 48 cents, which, you know, is manageable.

As for the tax plan itself, local Pennsylvania TV station WKBN says it's expected to generate $47 million annually for the state. So, just in case you were wondering, exploiting how much we love to Netflix and chill is lucrative.