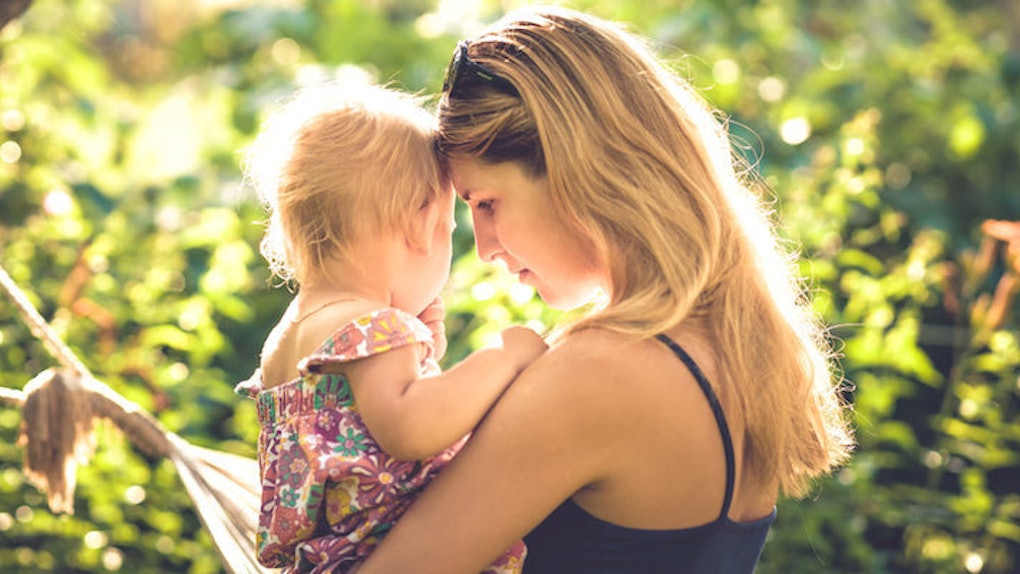 Hearing Your Mother's Voice Does Wonders For Your Brain, According To Science

According to a new study published Monday in the Proceedings of the National Academy of Sciences, a mother's voice affects areas of her child's brain that control emotions, social functioning and reward processing.

Stanford University School of Medicine researchers got MRI scans of 24 children's brains between the ages of 7 and 12 to figure out what kind of impact the sounds of their mothers' voices made -- if any.

A long history of research has shown children are clued into their mothers' voices from an early age, but to what extent this affects the brain, scientists were unsure.

The lead author of the study, Daniel Abrams, said in a press release,

Many of our social, language and emotional processes are learned by listening to our mom's voice. But surprisingly little is known about how the brain organizes itself around this very important sound source.

Through their research, scientists discovered a child is able to recognize its mother's voice in less than a second.

Apparently, hearing your mother's voice sends strong signals to the brain, too, activating regions including auditory processing, reward pathways, facial processing and others.

According to the study, children who respond strongly to their mothers' voices with high levels of brain connectivity also report having strong social communication skills.

This is an important new template for investigating social communication deficits in children with disorders such as autism.

Further research will investigate the connection between voice recognition and autism, along with other social disorders. Either way, this study is just one more reason you should probably go call your mom.