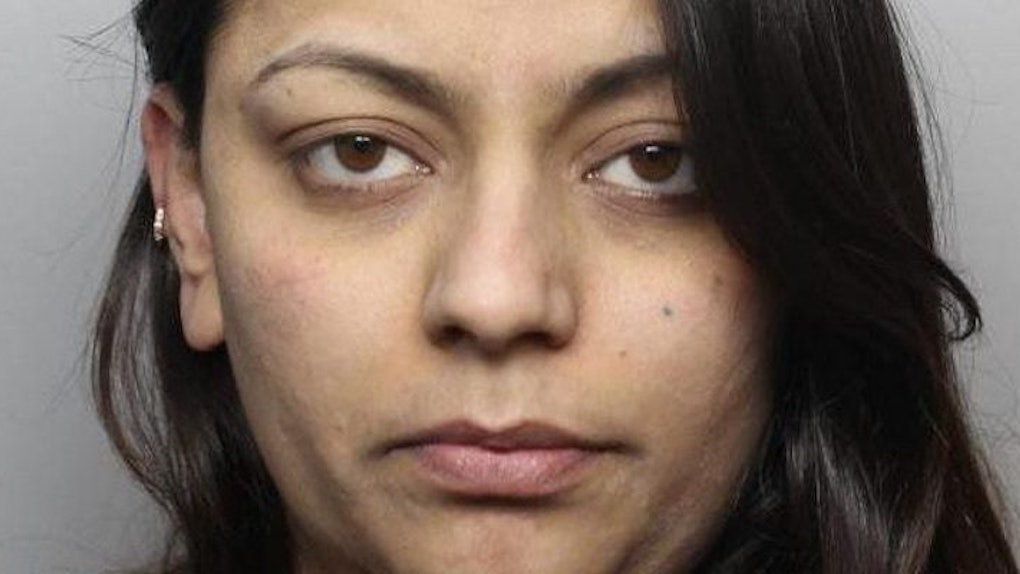 Mom Thinks Partner Is Cheating Because Of Haircut, Stabs Him

Getting a clean shave and a fresh new haircut shouldn't send your partner over the edge, but, if it does, you might want to rethink your relationship.

Mirza Raza experienced this firsthand when he returned home and was viciously stabbed by his partner after grooming himself.

His girlfriend, Fatima Fardous, was suspicious he was having an affair because he shaved and got a haircut, MailOnline reports.

Apparently, the mother-of-four prefaced the attack in April by calling her partner repeatedly while he was at work. When he arrived home, Raza discovered his girlfriend had smashed a mirror and their television set.

During an argument following his arrival, the enraged woman lunged toward Raza with a kitchen knife and made an attempt to stab him in the chest.

However, it's been reported the victim was able to move mid-attack to avoid the fatal wound and was stabbed in his left upper arm instead.

To make matters worse, Fardous threatened to get another knife after her boyfriend escaped the brutal attack.

Regardless of the woman's attempt to stab her newly groomed boyfriend, she denied the act of causing grievous bodily harm with intent in court.

However, Judge Neil Davey of Bradford Crown Court gave her a four-and-a-half year jail sentence via an interpreter because of the jealous rage she acted upon after convincing herself Raza was cheating on her.

According to MailOnline, Judge Davey said,

Your anger had already boiled over by the time he got home from work. He discovered that his home was in disarray with the television and the mirror both broken. That much he could see. What he could not see was the kitchen knife with which you had already armed yourself.

Fatima Fardous will face her first term in prison regardless of Raza's plea that his wounds were accidental.

Raza suffered nerve damage from the puncture which caused reduced sensation in his hand, but full recovery was predicted.

Citations: Jealous mother-of-four who stabbed her carpet fitter boyfriend after becoming convinced he was having an affair because he had a shave and a haircut is jailed for four years (MailOnline)