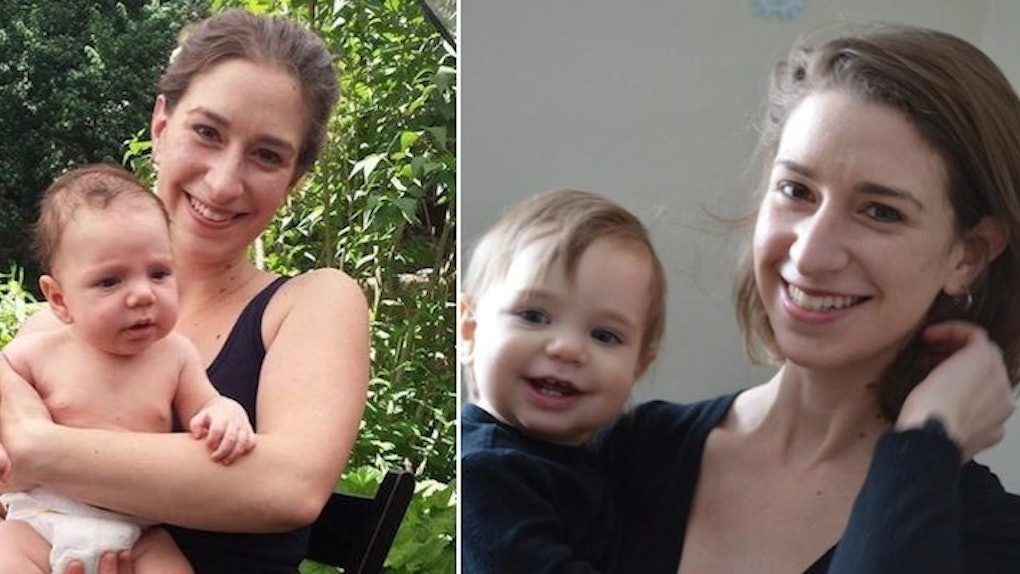 Mom Criticized For Breastfeeding Friend's Son Along With Her Own Child

The Internet is split on how it feels about a Facebook picture featuring Jessica Anne Colletti breastfeeding her son and a friend's son at the same time.

The post was uploaded three days ago and already received over 900 likes and hundreds of comments.

Mama Jessica says:"My son on the right is 16 months and my friend's son is 18 months. I watch her son while she works... Posted by Mama Bean - Unconditional Attachment on Saturday, August 8, 2015

Let's just all try and collectively forget the term “milk siblings” exists in the world for a second.

The comment thread of the post, which was published on the Mama Bean blog's Facebook page, turned into a flame war of people angrily airing their stances on "sharing the goods" with kids who aren't their own children.

There are people who totally support what Colletti does.

Other commenters, though, seemingly fall into two categories.

1. Those who are vehemently grossed out by the picture

2. Those who are respectfully confused about how to feel

The Mama Bean Parenting blog fired back at critics through an explanatory article titled “I Breastfeed My Friend's Son...What's The Big Deal?"

In the article, "Mama Bean" points out how the picture isn't actually disgusting, but rather something beautiful. She writes,

If we filter past the shock-fuelled cries of 'gross!'... there is a lot of love for this picture. Because the majority (of my audience at least) see this practice of wet-nursing for exactly what it is: a wonderful alternative to direct breastfeeding.

The author also explains Jessica doesn't think it's a big deal to be feeding her friend's son. Jessica told the blogger,

Breastfeeding my friend's son came naturally to me. I started babysitting him when he was 5 months old and the first time she dropped him off to me I asked permission to nurse him, since I was already nursing my 3-month-old. She responded with an enthusiastic 'yes,' because he was having issues with the formula his previous sitter had been giving him. My friend struggled with breastfeeding in the beginning and succeeded for nine months. She was always very happy that her son had the nutrition and comfort he needed while she was working. Being able to breastfeed her little boy has created a special bond between us all, a bond I will always cherish.

This incredibly sad story raises an interesting point about how even if you're against the act of breastfeeding someone else's child there may be times when it is OK.