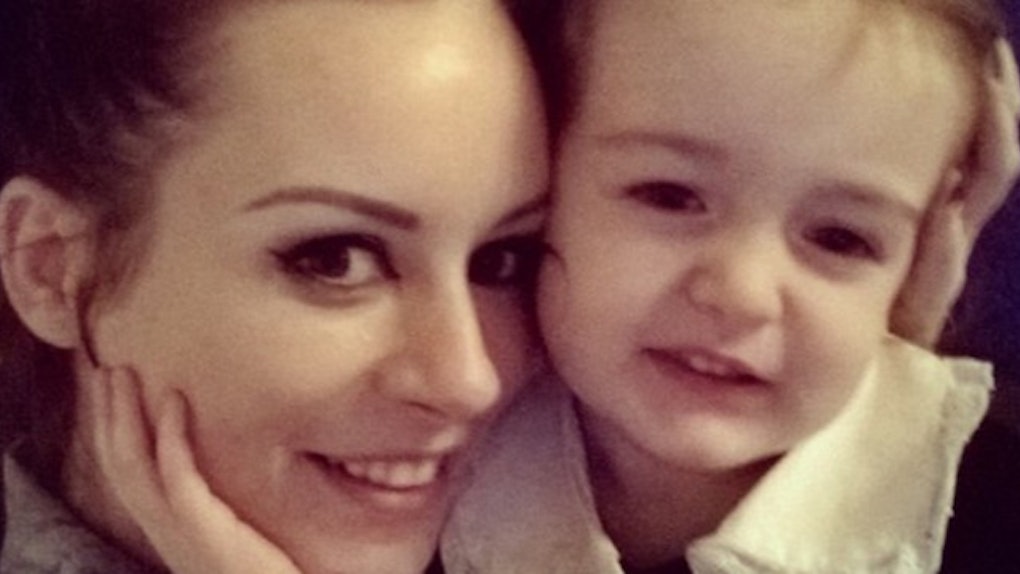 A mother billed her friend nearly $400 after her daughter returned from a playdate and had scuff marks on her designer shoes.

Sarah Louise Bryan, 28, of the UK, asked her pal to cough up cash even though 3-year-old Isabella has 60 pairs of shoes.

Your 3-year-old daughter has 60 pairs of shoes, you send her in a £325 pair of booties to your mate's house and she gets a few pens marks on it — which, by the way, happens to 3-year-old girls, I've got a 5-year-old girl, they get pen marks, they draw — and then, when she comes back with pen marks, you have the audacity to send her an invoice.

When she asked, "Well what would you do?" Piers replied,

What would I do!? I wouldn't be buying my daughter £325 pairs of shoes to start with!

He went on to brand her "the worst kind of parent" and even said she is "not responsible."

Piers said there will not be a single parent watching the interview who doesn't think, "What on Earth are you doing buying a 3-year-old girl 60 pairs of shoes?"

He then blasted her for sending the bill and labeled it "preposterous."

At that moment, she reveals she been subject to a lot of abuse over the billing and breaks down in tears.

This is nothing to do with my parenting and it is not fair other than bullying. You know, when I was younger I got abused and everything.

Sarah went on to explain her daughter went to the playdate with spare boots.

The mother describes herself on social media as a public figure. She's been in the limelight before for wearing a dress made from pubic hair.