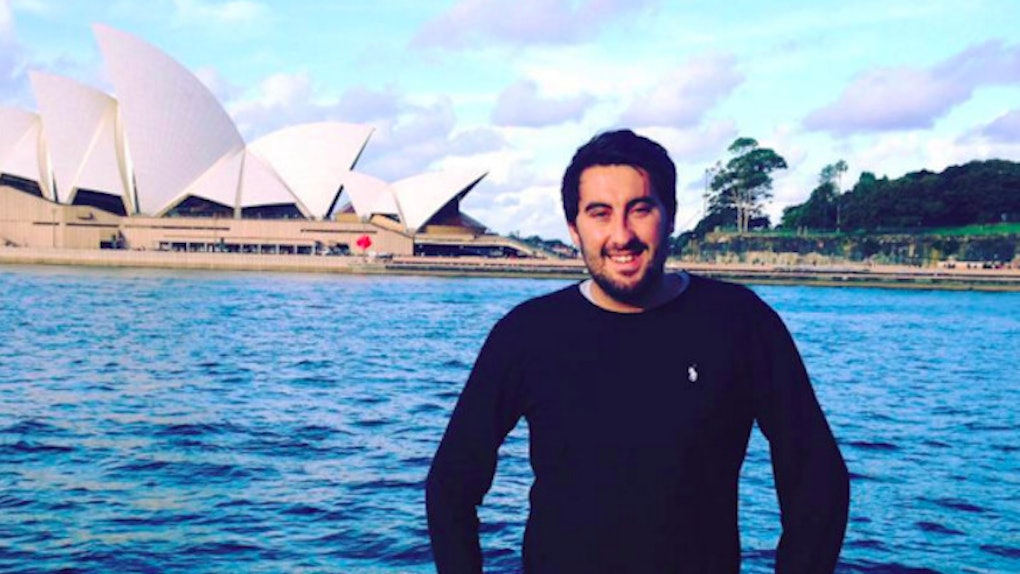 Man Rapes Woman While She Was Asleep At A Party

A 25-year-old man has been found guilty of raping a woman while she slept on a couch during a late-night party.

Scott Harry Richardson, a British national, claimed he jumped on a person he thought was his friend on December 12, 2015 during a party at the home he shared with friends in Redfern, Sydney, Australia.

But a court heard how he in fact raped a woman before falling asleep next to his girlfriend, reports The Sydney Morning Herald.

The jury at a New South Wales District Court heard how earlier that night, Richardson's friend from England called to tell him someone they knew had died.

He told the court,

I sort of laid back into the sofa, let it all sink in. I drifted off thinking about what happened.

When Richardson awoke, he claimed he saw a "mass" on a nearby couch that he believed was his friend, so jumped on him. He continued,

However, the victim, who cannot be named for legal reasons, claimed she woke up to find a man on top of her.

She was an American backpacking in Australia and had been invited to the party by her boyfriend, who was in the house at the same time the incident took place.

The jury heard how Richardson removed her underwear and raped her twice.

The victim tried to push him off and told him to stop.

After the attack, she ran upstairs and told her boyfriend,

He violated me while I was sleeping. I can't believe this happened. I was raped. I was literally just sleeping.

She described the attacker as having dark hair and wearing a white shirt. When her boyfriend searched for him, he came across Richardson lying in bed next to his girlfriend. A white shirt was on the floor.

He was found guilty of two counts of sexual intercourse without consent.

Richardson will be sentenced in February 2017.