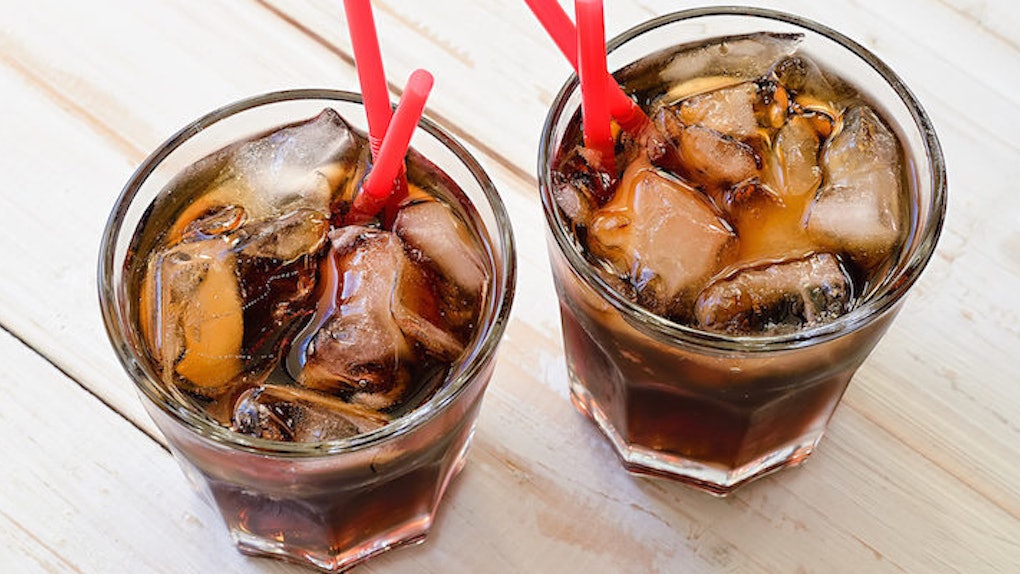 Soda junkies, listen up: Starting tomorrow, getting your fizzy fix is going to be easier than ever.

Created with the help from partner Coca-Cola, the Kold works similarly to the single-serve coffee brewers we've all come to know and love (or, at the very least, know). Users can buy single-serving pods of various sodas and "brew" them in the machine by adding water.

While other at-home soda brewers, like the SodaStream, carbonate the water mechanically, the Kold pods are filled with soda syrup and "beads" of carbon dioxide, which turn into that signature soda fizz when mixed with H20.

It's a novel idea, but, as new things tend to be, an expensive one: The machine will set you back around $370, while the pods will run between a dollar and $1.29 each. Though that doesn't sound like much, it's important to keep in mind that each pod is meant to produce an eight-ounce soda, less than the size of a typical store-bought can.

Still, the makers of the countertop appliance are optimistic: Tara Murphy, vice president of Keurig Kold, believes the product will help address the “unique challenges” of bottled and canned sodas, including “temperature and storage” issues and “freshness” concerns.

The Keurig Kold officially launches in select cities tomorrow, and will be available nationwide in time for the holiday season. Along with Coca-Cola, the Dr Pepper Snapple Group (the manufacturers of Dr Pepper, 7 Up, and Canada Dry) will also offer pods made exclusively for the countertop appliance.

Learn more here, and check out the video below to see the Kold in action.