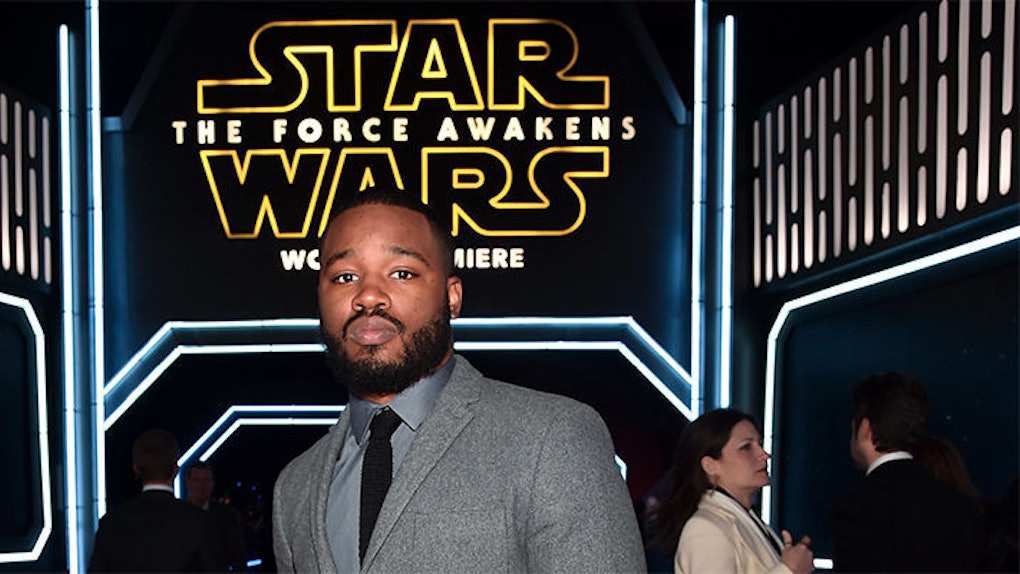 #JusticeForFlint Is The Show Stealing The Oscars' Spotlight

The 88th Annual Academy Awards will forever be associated with a lot of controversy, namely the lack of black nominees. On a night that typically brings together Hollywood's elite, more than a few decided to boycott the awards show.

The night kicked off with Chris Rock's incredible opening monologue, which included more than a few pointed jokes, making some white nominees noticeably squirm in their seats. And, while he drew considerable attention to the racism in Hollywood, something else started trending on Twitter in the midst of ABC's live broadcast: #JusticeForFlint.

Ryan Coogler, director and co-writer of "Creed" as well as founder of Blackout for Human Rights, decided to throw a free event on Oscars night, streamed live alongside (or instead of) the Oscars. His benefit event, #JusticeForFlint, aims to raise awareness and funds for the ongoing water crisis in Flint, Michigan.

While Coogler reportedly said the event's timing has nothing to do with the Oscars (it just happens to be the last weekend of Black History Month), many applaud it as a welcome attention shift from an awards show celebrating all-white nominees.

With the #JUSTICEFORFLINT benefit event we will give a voice to the members of the community who were the victims of the choices of people in power who are paid to protect them, as well as provide them with a night of entertainment, unity and emotional healing.

Many are calling #JusticeForFlint "an event that matters."

Others love how much attention it's garnering on Hollywood's biggest night.

The event is reminding everyone just how terrible the situation in Flint really is.

Oh, and the Oscars isn't the only live Sunday night show with extreme talent, either.

You can stream the event and donate here.