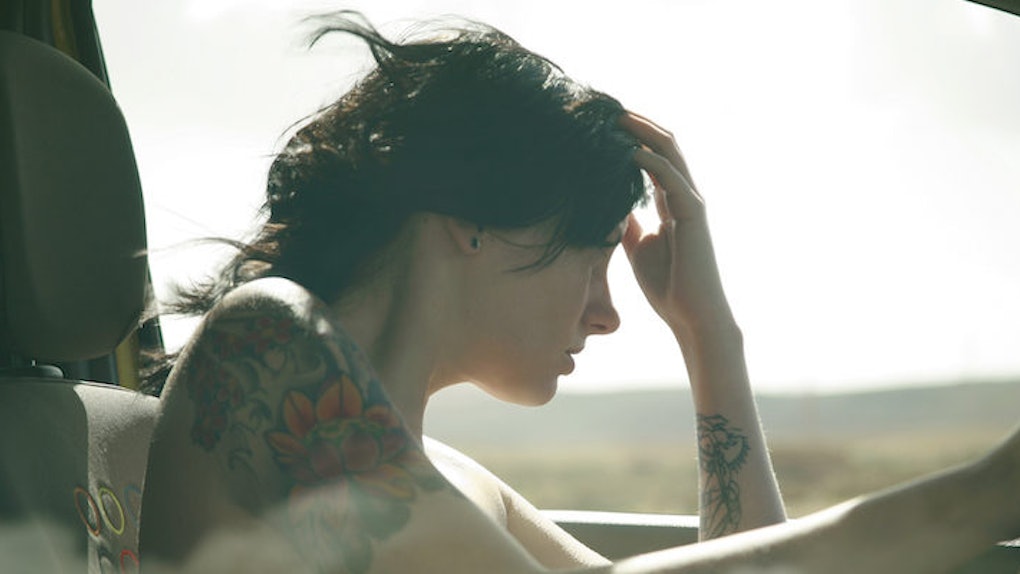 It's obvious drunk driving is extremely frowned upon and very, very illegal.

But, I bet you didn't know lack of sleep can have the same effect on you as alcohol when you're behind the wheel.

It's true: Being drowsy on the road is scarily similar to being drunk, according to a new study reported by TIME.

As a gal who enjoys nightlife, I'm pretty shocked about this news... especially since I spent a majority of my college years sleeping for four hours and driving to class or work the next morning (pro coffee chugger, right here).

Thanks to public transportation in the Big Apple, I don't have to worry about that anymore. However, if you own a car and prefer staying up late, I suggest you keep on reading.

According to a new study, people who sleep for five hours or less at night are faced with a similar crash risk to those who have exceeded the legal amount of alcohol set by the US government.

In a recent report by the AAA Foundation for Traffic Safety, cutting your snooze short an hour or two can even double your risk of crashing.

The study also states one in five fatal accidents are involved with fatigue on the road.

I know. It's chilling -- especially once you think about all the times you've been behind the wheel on no sleep.

Dr. David Yang, the executive director for the AAA Foundation for Traffic Safety, spoke in a statement about the risks of driving while you're tired.

You cannot miss sleep and still expect to be able to safely function behind the wheel. Our new research shows that a driver who has slept for less than five hours has a crash risk comparable to someone driving drunk.

Now, there's no excuse to focus more on sleeping and less on pulling all-nighters.

Trust me, I know staying up late can be fun and exciting, but if you don't have enough time to sleep in in the morning, just go to bed.