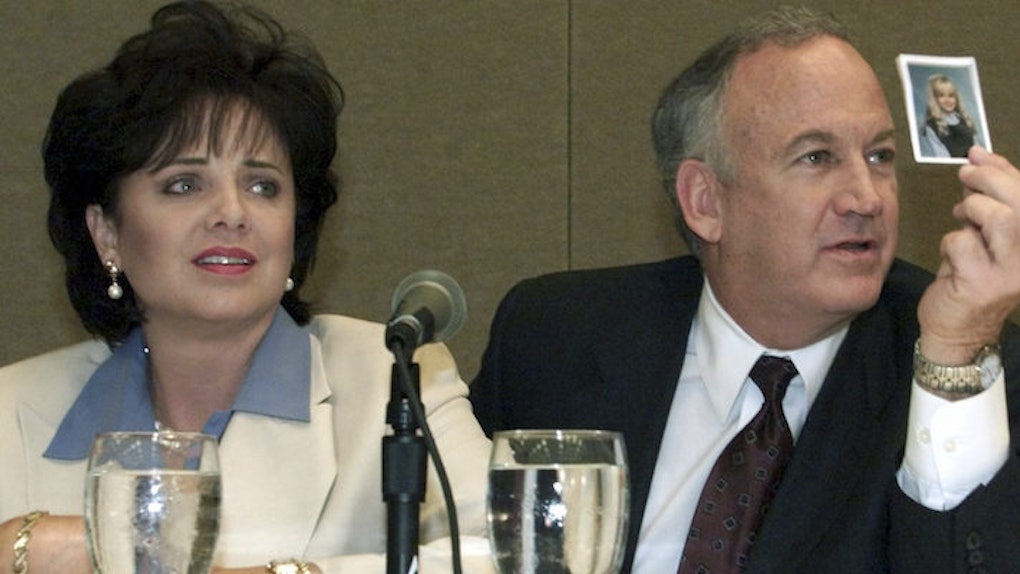 JonBenét Ramsey Juror Shares Who He Thinks Is Responsible

The media has written much on JonBenét Ramsey's unsolved 1996 death a lot recently. If you are unfamiliar with the famous case, you can read about its ins and outs here.

The DNA evidence used in the case to exonerate all family members has been put into question, and new DNA technology is set to be used to finally try to put the 20-year-old murder to rest.

Now, a grand juror from the case has come forward to say that he believes he knows who is responsible for the death of 6-year-old JonBenét.

These jurors, ABC News points out, are some of the only people who have seen all the evidence available in the case against JonBenét's parents, who have long been suspected of involvement in the crime.

The juror in question, who has chosen to remain anonymous, agreed to speak with ABC News' "20/20."

Colorado Grand Jury proceedings are secret and protected by the law. Revealing testimony can be extremely severe and can result in jail time — hence his decision to remain anonymous.

To be clear, the conclusions that this one jury member comes to must be taken with a grain of salt. It is one anonymous man's opinion. The value here, however, is that he gives us an inside look into what the grand jury, as a whole, felt about the crime.

As he tells it, the grand jury, in fact, recommended charges for John and Patsy Ramsey, JonBenét's parents.

But, he says, the prosecutor ignored the findings of the grand jury, a rare act, because he thought they wouldn't have enough evidence to convict the parents.

The anonymous juror agrees that they probably wouldn't have enough evidence for a conviction, but this revelation shows that the jury, which heard testimony from over a dozen witnesses and was involved with the case for over a year, believed that the Ramsey parents were complicit in the death of their daughter in some way.

The juror said he definitely does suspect someone of JonBenét's murder. But when asked who, he said, “I wish not to answer that question.”