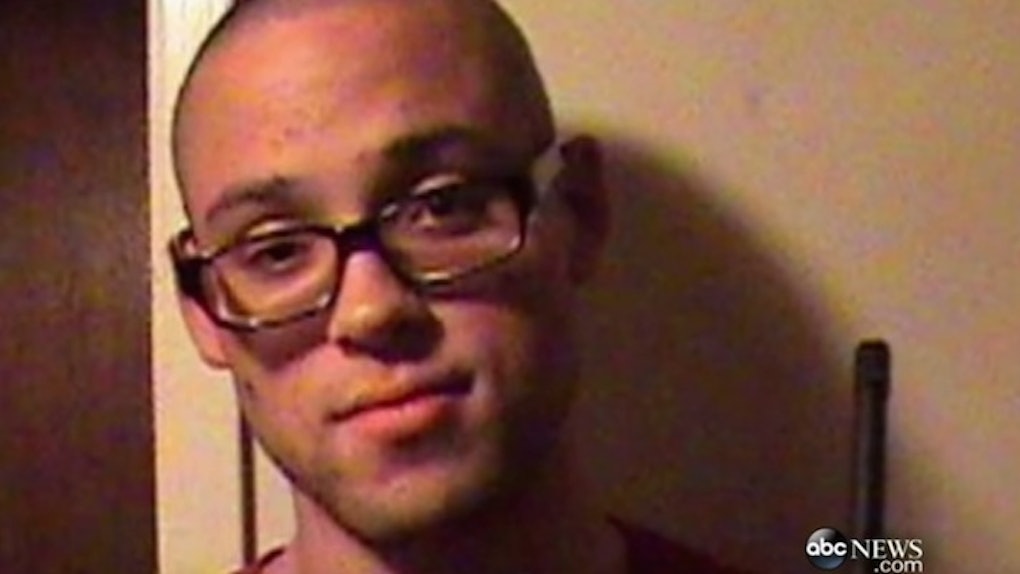 The gunman who killed nine people at an Oregon community college last week reportedly killed himself during a firefight with police officers.

Initial reports said Christopher Harper-Mercer was killed by police after he opened fire at Umpqua Community College on October 1, but at a news conference on October 3, Douglas County Sheriff John Hanlin said the 26-year-old's death was ruled a suicide by the state medical examiner.

Police officers arrived at the school at 10:44 am, about six minutes after the first 911 call was made, The Washington Post reports. Police reported Harper-Mercer was killed by a self-inflicted gunshot wound about four minutes later, according to New York Daily News.

Despite the state medical examiner's conclusion, Hanlin would not confirm whether or not Harper-Mercer was killed by his own weapon.

At the news conference, the sheriff said,

As far as the very specific information regarding whether it was an officer's bullet or his own bullet, we aren't prepared at this time to discuss.

Rand McGowan, who was in the classroom where Harper-Mercer opened fire, told New York Daily News the shooter said he didn't plan on being captured.

He kind of mentioned periodically that basically he was going to shoot himself. He was like, 'I'll be joining you guys in a little bit.' That kind of thing.

The motive for the shooting is not clear, but Shelly Steele, who hired the shooter's mother, Laurel Harper, to look after her son, told New York Daily News Harper-Mercer had numerous "mental problems" like Asperger's syndrome.

Steele said Laurel Harper stockpiled weapons out of fear guns would soon be "outlawed" and took her son to shooting ranges several times.

Laurel Harper's views on weapons bare a resemblance to those of Nancy Lanza, who took her son shooting before he opened fire at Sandy Hook Elementary School in December of 2012.

In addition to the nine people Harper-Mercer killed in the shooting, five people are in the hospital, three of whom are in serious conditions.