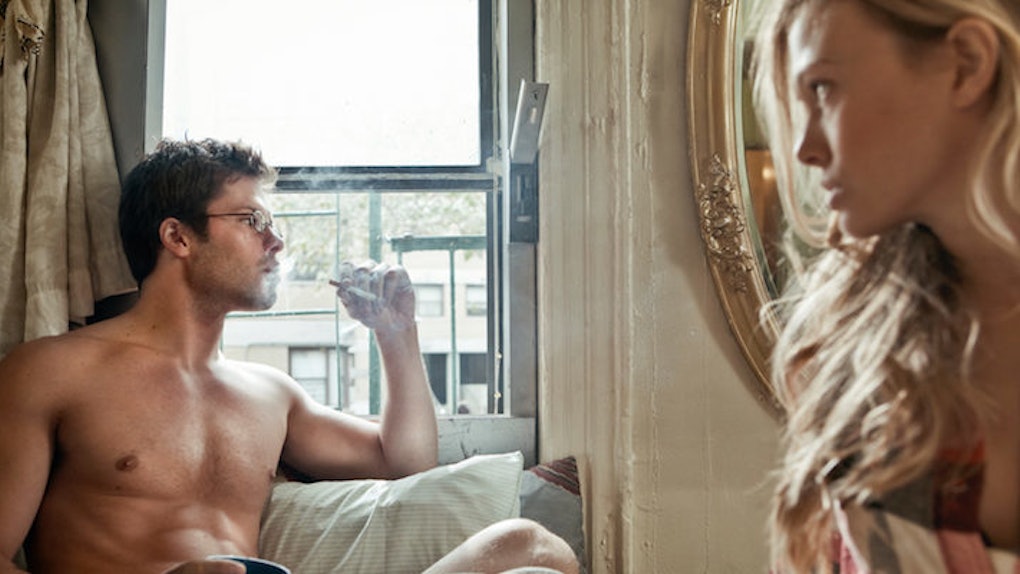 In a unanimous decision on Tuesday, San Francisco supervisors voted to raise the legal age to buy tobacco products from 18 to 21, Mashable reports.

Opponents to the revised law argued that county and city officials should not be able to trump California state laws. Well, it looks like they just did, haters.

The move makes San Francisco the second-largest city (after New York) to raise the minimum age. Hawaii and Boston have also followed suit, requiring adults to be 21 or older if they want to buy cigarettes.

SF's main proponent of the legislation, Supervisor Scott Wiener, said the law is meant to dissuade teenagers from becoming lifelong smokers. In a statement, he said,

This is a big win in the fight against the leading cause of preventable deaths in our country. For too long, we have seen the horrible effects that tobacco use has on our residents and particularly our young people.

He makes a good point, considering 90 percent of daily smokers had their first cigarette before the age of 19, according to a study by the Institute of Medicine.

Way to go, San Francisco. That's 1 point for the city by the bay and 0 for big tobacco.

Because we all know San Franciscans only smoke weed anyway...

Citations: You now have to be 21 to buy cigarettes in San Francisco (Mashable)