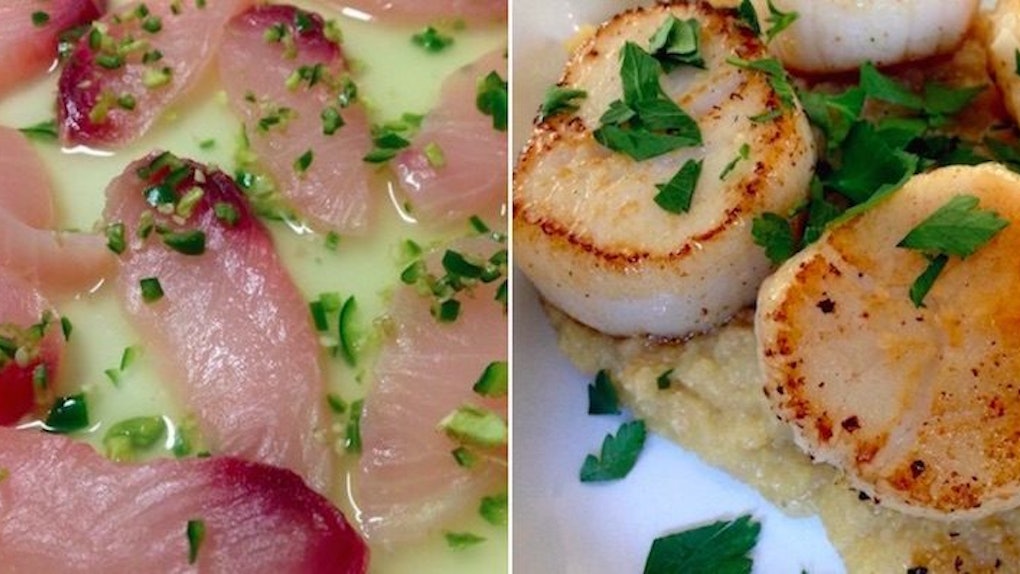 A Columbia University student is running a gourmet restaurant out of his dorm room.

According to the New York Post, two weeks ago, economics major Jonah Reider started the restaurant he calls Pith in the Hogan Hall dormitory suite he shares with three roommates.

Pith is open for dinner on Tuesday, Thursday, Friday and Saturday nights with seating available by reservations via Yelp.

Just four people can attend at a time, but they are treated to a five to eight-course dinner that varies from $10 to $20 per person.

I didn't expect it to be so popular... My roommates are chill with it.

Pith's Yelp page states diners are usually presented boards of cheeses along with olives, bread and pickles. Dinner is then served out of Reider's communal kitchen.

Here are a few items that can be seen on Yelp.

Shavings of beet and orange pepper

Mahi-mahi topped with lime and pepper

Scallops on top of chanterelle polenta

Reider says he isn't making a profit and claims all of the money goes toward necessary ingredients.

The majority of his customers have been students, though he says he's been greeted with a few "randos."

Roommate Jordan Walters suggested to the Post the restaurant's days may be numbered.

It's definitely a lot of fun. But it can be a strain since we have to study. I guess now with his fame, we'll have to have a discussion.

Pith is reportedly all booked up until Christmas break, but Mashable reports one can be put on a waiting list by emailing the chef.