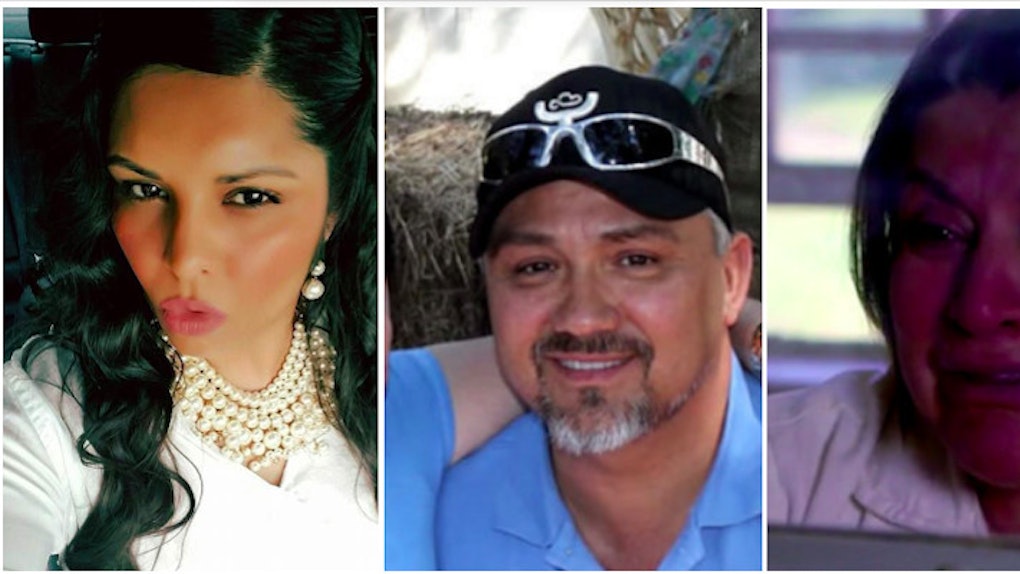 Frances Hall may be responsible for her cheating husband's death, but she insists she still loves him.

In an interview that is set to air on Tuesday night, the 53-year-old woman told Crime Watch Daily from behind bars,

The times he was leading this secret life, he made sure I was his number one. I love him and he is the only man I will love this way.

That "secret life," though, is still what prompted Frances to ram her motorcycle-riding husband off the side of the road after more than 30 years of marriage.

It all started with Bill Hall Jr.'s affair with 34-year-old mistress Bonnie Contreras. During one weekend in October 2013, Frances had seen Contreras riding around in the Halls' Range Rover, while Hall Jr. followed closely behind in his Harley-Davidson.

Frances then made a U-Turn in her Cadillac Escalade and proceeded to follow the pair. Frances says she wanted to talk to Bonnie. Bonnie, on the other hand, said Frances rammed the Range Rover up to 15 times, according to CBS' "48 Hours."

In the end, Bill was run off the road and died as a result of blunt force trauma. Frances, for her part, was given a (lenient) sentence of two years in prison.

The events of that day might've never happened if it weren't for Contreras' efforts to continuously taunt Frances Hall with insults and graphic information about Bill's affair.

In 2013, Contreras had entered into a heated text message exchange with Bill's wife. On that exchange, Frances told "48 Hours,"

And she started sending these texts, these pictures….I could not believe the filth that this girl was telling me. I wasn't all innocent. I was texting back. But after, like, about four texts my husband said, "Give me the phone." And he started texting her. I could not believe she was calling me these names.

On one occasion, Contreras took a picture of her and Bill having sex and sent the photo to Frances with a caption, "This is what he really likes you fat, old woman."

Still, despite the affair resulting in a broken family, Contreras insists it wasn't she who broke it. She told Crime Watch Daily,

I know that I never broke up that family. That family was already broken.

Regardless of whose to blame, the aftermath is clear. Neither Bonnie nor Frances have Bill. As for the Hall kids? They have no father and their mother is behind bars.