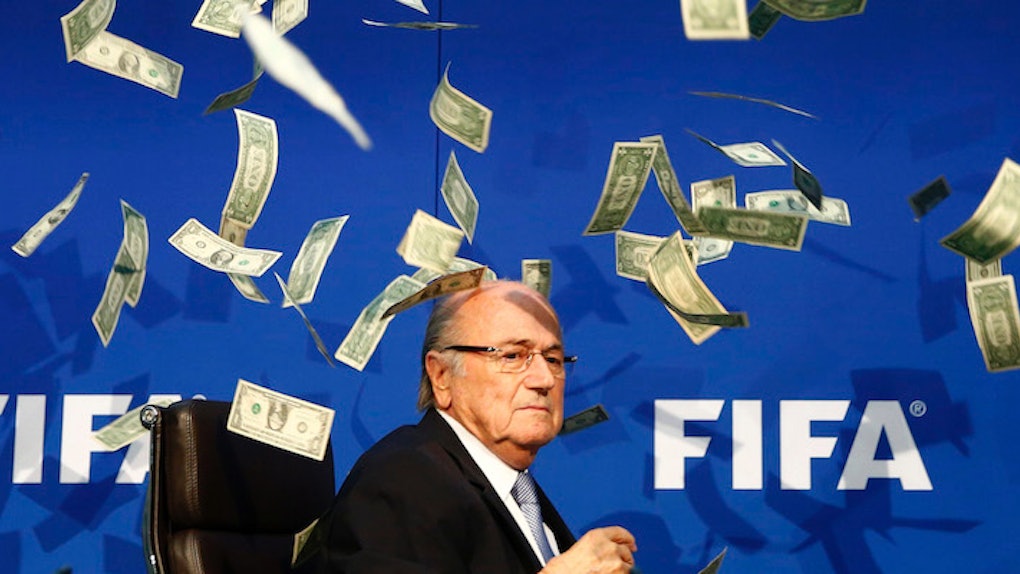 Equal Pay To Occur In 170 Years

The Global Gender Gap Report is an annual study that checks out how well the world is doing when it comes to reaching equal pay.

Not only are we not doing well right now when it comes to having equal pay, but Cosmo also reports we're actually doing worse than we did before.

The gender pay gap is a real thing that exists, and it means women make less money than men do. The good news – the World Economic Forum tells us – is eventually, the gender pay gap will go away.

Unless we can invent time machines OR immortality. So, let's get on that, ladies: The time before the gender pay gap dies isn't going to pass all by itself.

Even cooler than the fact that it's projected to take 170 years before the gender pay gap goes away? The fact that last year, when the World Economic Forum calculated this, they projected it would take just 118 years to gain pay equality.

Oh, and if you think these sad numbers are just because the report looks at the whole world, and that things are definitely better in the grand old United States, you are not correct.

The United States is not doing much better than the rest of the world when it comes to pay equality.

America ranked 45th in the top spot for gender equality. That's a big number. We don't even have our 45th president yet.

Last year, the United States ranked 26th. So, once again, the FABULOUS news is things have gotten worse. Hooray!