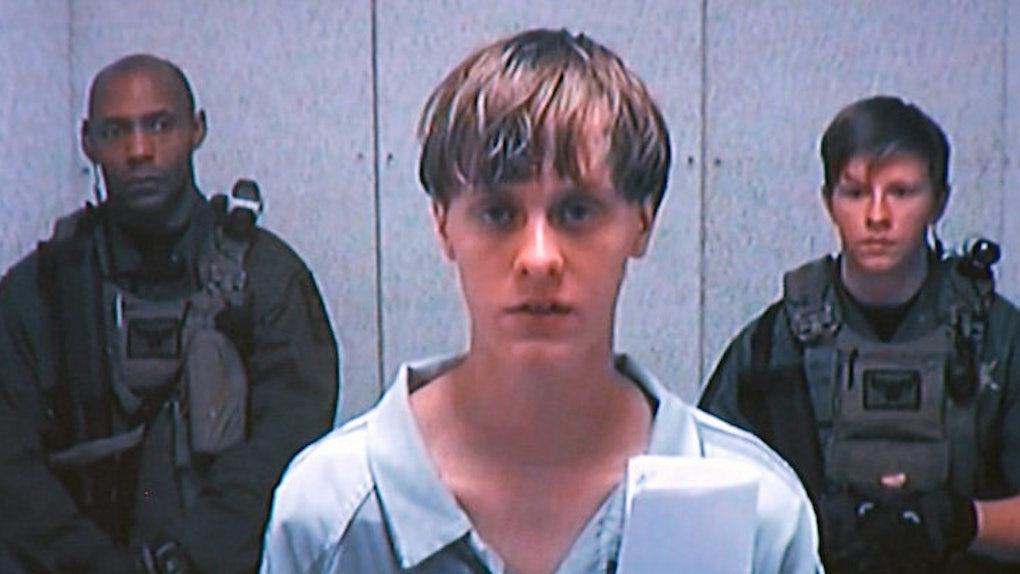 Dylann Roof has been found guilty on 33 out of 33 charges, including for hate crimes.

The verdict was announced in court on Thursday afternoon.

Roof, who is white, was found guilty of shooting and killing nine people at the Emanuel AME Church in Charleston, South Carolina, last June.

He self-identified as a "white nationalist" in an interview with the FBI recorded after the horrific shooting. Roof said that he committed the shooting because of "black-on-white" crime.

The guilty charges were very much expected throughout the course of this trial.

Roof's defense attorney had essentially said that he was not seeking a "not guilty" finding. Instead, the attorney was attempting to lower Roof's sentencing.

Because of the number and nature of the crimes, Roof faces the death penalty. His defense was attempting to lower the sentencing to life in prison instead.

This is just the first phase of the trial.

The first phase of the trial was to let the jury decide if Roof was guilty or not guilty on the many charges.

The second phase of the trial will be the sentencing, where it will be decided if Roof will be sentenced to the death penalty.

Roof has reiterated his request to represent himself in the sentencing phase.

Initially, in a handwritten letter to Judge Richard Gergel, he asked to have lawyers for the "guilty" phase, but not for the sentencing phase.

The court announced on Thursday that the sentencing trial will take place on January 3, 2017.

The first phase of the trial lasted about a week.

Testifiers included the two adult survivors of the shooting, Polly Sheppard and Felicia Sanders, as well as members of law enforcement who handled the case.

Evidence presented to the jury included surveillance footage from outside the church that showed the churchgoers and Roof entering for Bible study. It also showed Roof leaving the church after killing nine people.

The jury took less than two hours to come to their verdict on Thursday.