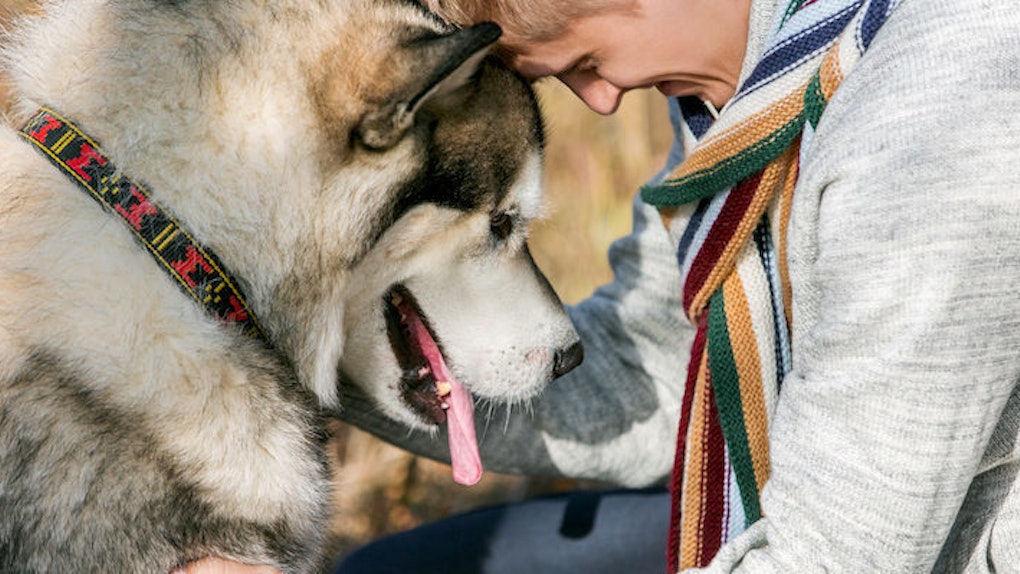 The reunions between dogs and their owners were proven to have a literally heartwarming effect on both parties.

In an experiment sponsored by Pedigree, three Australian dog owners were separated from their pets and, along with the dogs, fitted with heart monitors.

The owners were then reunited with the pets to determine how the heart rates of the humans and dogs changed during the emotional meeting.

Both heartbeats almost instantly experienced dramatic drops and began to beat at the same pattern, though at different rates, according to The Telegraph.

There was a really strong coherence in the heart rate pattern of both the owner and dog. Upon being reunited within the first minute, each heart rhythm became almost directly aligned and we saw a reduction straight away.

These results suggest owning a dog can reduce stress and strengthen the heart.

Cobb said the same effect would likely be observed if the pet was a cat, lizard or bird, as long as the owner and pet shared a deep, personal connection.

The heart rate of a human would probably even drop when reuniting with a friend's pet, she added, just not as significantly.

Previous research by the American Heart Association reportedly revealed pet owners may have stronger hearts than those who don't have pets.

Dr. Craig Duncan, who was involved in the Australian study, reportedly said,

Stress is a major killer in today's society and, as we get busier and busier, it is something that is really important for us to try to help with.

The study is part of Australia's #HeartsAligned campaign, which explores the bond between pets and their owners.

Every time an Australian posts a photo to Facebook featuring his or her dog and the hashtag #HeartsAligned, Pedigree will donate $1 to national rescue organization Pet Rescue.

The campaign comes to a close at the end of the month.