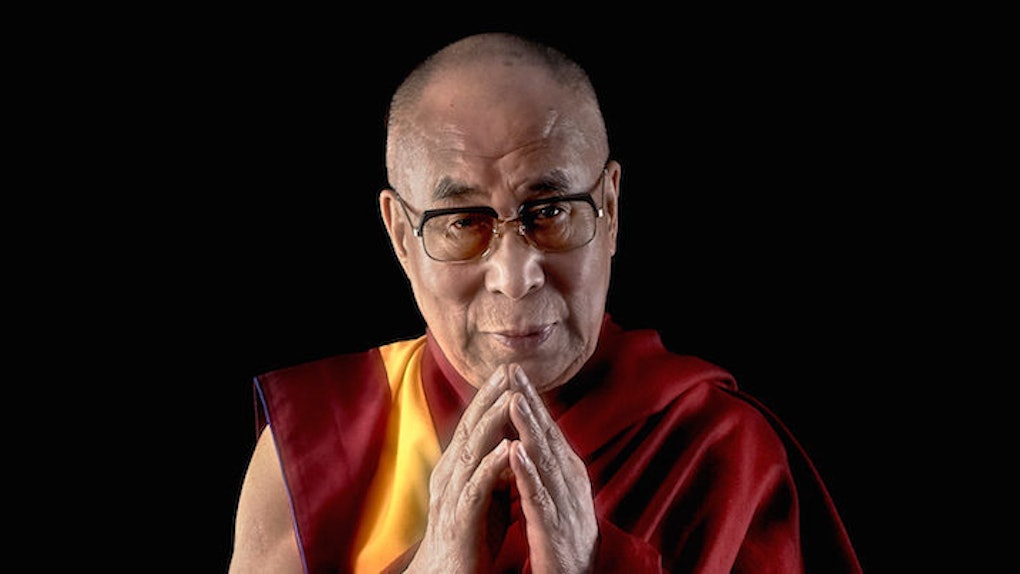 It's not rare for religious leaders to make controversial remarks, but for the most part, the Dalai Lama seemed to be an exception to this rule -- until now.

In a recent interview with the BBC, the Dalai Lama told interviewer Clive Myrie if his successor is female she must be "very attractive."

When Myrie pressed him further to make sure he heard correctly and clarify it wasn't a joke, the Buddhist leader stated,

If female Dalai Lama come, then that female must be attractive, otherwise not much use.

He also contended a female Dalai Lama would be more compassionate, due to biology.

These uncharacteristic remarks came a few moments after the spiritual leader preached tolerance for Muslim refugees.

The Dalai Lama is celebrated around the world for his perspectives, particularly his persistent message of spreading compassion.

But many find these recent comments surrounding a female Dalai Lama problematic and fundamentally sexist.

Dalai Lama says a female Dalai Lama is 'not much use' unless she's attractive. You know what else is not much use in a Dalai Lama? Sexism. — Mark Campbell (@MrWordsWorth) September 23, 2015

The Dalai Lama is sexist! What's going on with the world? http://t.co/6I8fSRozi2 — Radhika Sanghani (@radhikasanghani) September 23, 2015

In the past, the Dalai Lama characterized himself as a feminist. These developments, however, paint him in a decidedly different light.

Citations: Dalai Lama says female successor must be 'very, very attractive' otherwise she is 'not much use' (The Independent), Dalai Lama: Do not reject refugees because they are Muslim (BBC News)